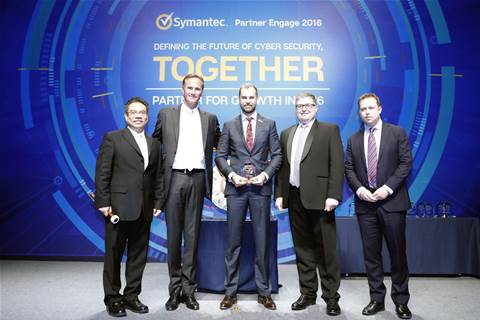 ASG won regional partner of the year for Symantec’s own products, while Arrow ECS Australia took out the same category but for Blue Coat, which Symantec acquired earlier this year.

The Pacific region for Symantec includes Australia, New Zealand and the Pacific Islands.

The awards are based on a mixed criteria encompassing “innovation, overall performance in revenue, deal registration, technical and marketing investments, customer service excellence and certification”, according to Symantec.

“In addition, the company achieved platinum status from silver within six months. ASG is... planning the next phase of its significant investment with Symantec to deliver the same results in the next year and beyond.” 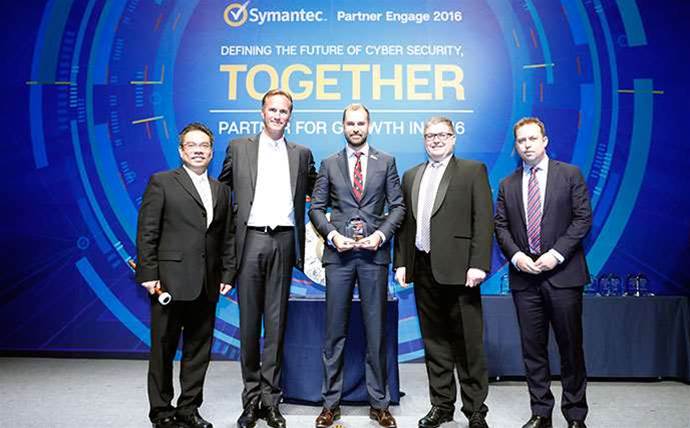 This year’s Partner Engage marked the first public outing for Symantec and Blue Coat as a single entity in Asia Pacific and Japan (APJ).

In addition to the Pacific region awards, Symantec also rewarded several partners for their performance in the wider APJ.

Telstra was named MSP of the year and Dimension Data as GSI partner of the year, both on an APJ basis for Blue Coat.

On the Symantec side, Ingram Micro Asia Pacific was named APJ distributor of the year; HCL and HPE also picked up APJ gongs. 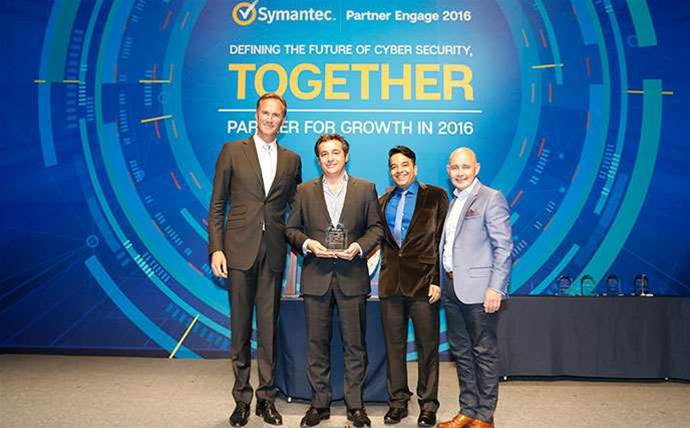 Symantec APJ channels and commercial vice president Edwin Yeo congratulated the winners, and said he was “confident the new Symantec will provide our partners with more opportunities to innovate and accelerate growth in 2017 and beyond.”

"I am looking forward to embarking on a journey to define the future of cyber security, together with our partners,” Yeo said.

Ry Crozier attended Symantec Partner Engage in Tokyo as a guest of Symantec.