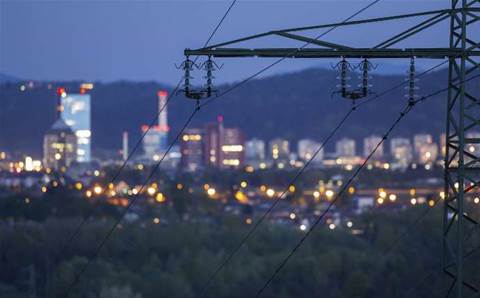 The contract will run for three years with options to extend to 2021, and comes on the back of Synergy's re-amalgamation with energy generator Verve Energy last year.

"This win is recognition of the high standard of project and managed services work that we have delivered to Verve Energy since 2010," said ASG chief executive Geoff Lewis.

State-owned Synergy was under political pressure last year to onshore its IT needs after engaging India's Tata Consulting to remedy its disastrous billing system.

ASG, as the incumbent manages services provider for Verve, was involved in the IT work required for the merger of the two companies, which were split up in 2006 by the Labor government then re-united last year by the Liberals.

"ASG are a valued part of Synergy's ICT team," said Synergy chief information officer Alex Jones. "We are very pleased to be renewing what has been a strong partnership."

Synergy is Western Australia's largest electricity and gas provider, with more than one million customers in the south-west of the state.

ASG has a firm track record of providing IT services to utilities clients, with Western Power, United Energy and Multi Gas also on its books. The company stated that it is currently negotiating further "opportunities in excess of $80 million", all expected to come to fruition within the next three months.

CRN has recently reported on ASG's AWS and VMware win for NSW Trade and a Department of Defence subcontract that was expected to create 50 jobs in Canberra.