ASG Group revenues up after signing $200m of contracts 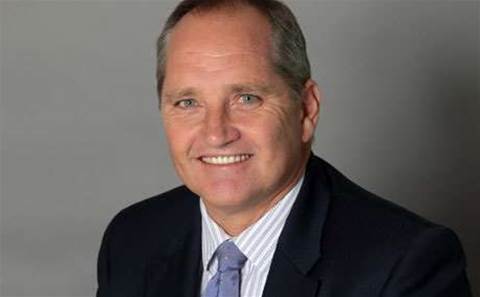 Perth-based ASG Group clocked in a slight increase in revenue, up 12.6 percent to hit $88.2 million for the half-year ending 31 December.

Earnings before interest, tax, depreciation and amortisation (EBITDA) rose 14.4 percent to $12.7 million, however, the company recorded a lower net profit of $5.5 million, down 2.8 percent.

At the close of the first half, ASG won a $29 million deal with the Department of Finance to deliver an innovative ‘desktop as a service’ solution.

ASG chief executive Geoff Lewis said the company said that ASG had over $200 million contracts signed in the last 12 months, expecting that total to top $340 million by the end of the fiscal year.