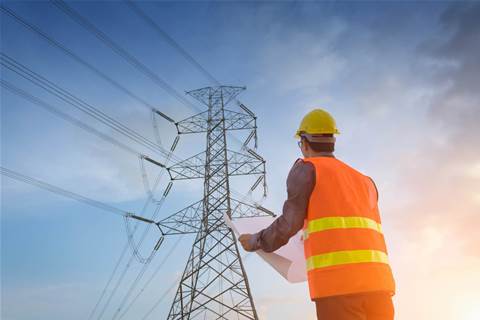 ASG Group has announced it has secured a contract with the Western Australian Government-owned gas and energy provider Synergy to provide infrastructure managed services.

ASG said the deal underlines its continuing expansion into WA, following wins with the state’s Department of Education, as part of the LIFT alliance with Kinetic IT, and Main Roads WA with WithPrecision.

“We are delighted to have been selected by Synergy as the preferred infrastructure partner to manage their infrastructure assets,” ASG Group chief executive Dean Langenbach said.

“We have built a strong and rewarding relationship with Synergy over the past seven or so years, and we look forward to strengthening that relationship further in the years ahead, as we continue to grow our footprint in Western Australia.”

Synergy general manager of transformation and technology Gary Peel said, “It is a pleasure to announce ASG as our infrastructure services partner for the long term to support Synergy’s corporate strategy and purpose of leading Western Australians to their intelligent energy future.”

ASG secured another managed services deal with Synergy in 2015 for the same duration and dollar amount, following the energy provider’s re-amalgamation with energy generator Verve Energy the previous year. The MSP at the time said the $15 million reflects just the "base managed services" and excludes professional services.

Synergy is Western Australia's largest electricity and gas provider, with more than one million customers in the south-west of the state.