ASG profits up, revenue down 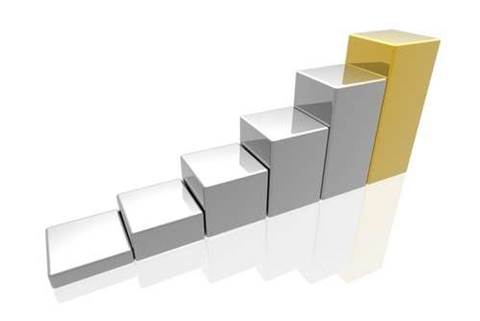 Earnings before interest, tax, depreciation and amoritisation was up 6 percent to $21.6 million, while revenue dipped 5 percent to $120.8 million.

Despite the revenue slump, ASG Group managing director Geoff Lewis was "pleased" and said the integrator has "invested heavily in areas that will lead to strong revenue contribution in future reporting periods".

These include the construction of a Perth data centre which he described as a "key point of differentiation" for ASG.

"We are very pleased to deliver solid growth in EBITDA, our key profit measure, despite experiencing the delayed effects of weak economic conditions and internal decisions to reduce expenditure during 2008 and 2009," Lewis said.

ASG said the company was shifting its focus to higher margin consulting services such as cloud computing, software-as-as-service and business continuity.

In FY10 ASG signed about $220 million in new contracts and entered the SAP market.