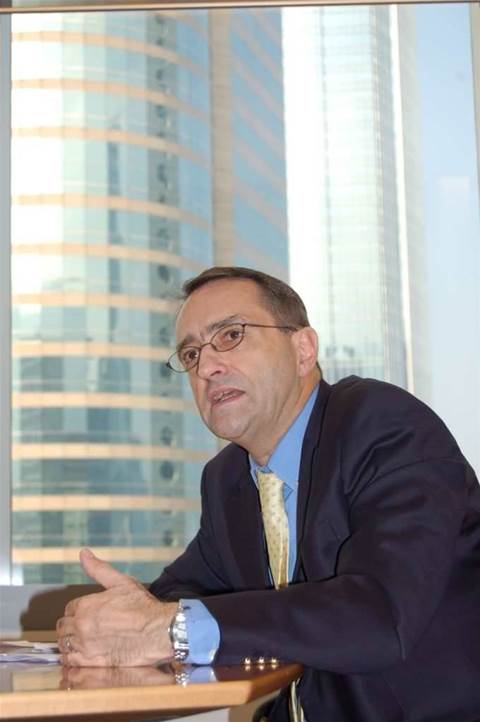 Weighing down the result was a major restructuring effort designed to reduce costs and reorient the business towards the cloud.

The result includes $17.7 million in writedowns, and $21.7 million of assets expensed as part of a retrospective change in accounting policies. The company expects the benefits from the restructuring to begin flowing in the fourth quarter of Fy13.

As previously reported by CRN, ASG began the restructure of the business in February of this year, with the goal of transforming the company from a traditional reseller into a cloud provider.

The initial restructure saw the company sack 50 staff. It also announced at the time a write-down of $14.9 million related to legacy assets and capitalised contract establishment costs.

The company has also been the subject of takeover speculation, which initially arose at the end of 2012. US aerospace giant Lockheed Martin was understood to have bid $1.08 per share for ASG, but subsequently dropped its offer to $0.68, an amount the Australian company ultimately rejected.

Commenting on today’s results, ASG chief Geoff Lewis said the company is already benefiting from the restructure, with the expectation of improved margins coming in the second half of this year.

“ASG is a significantly more competitive company as a result [of the restructure],” Lewis said in a statement. He added the company is poised to return to profit in 2014.