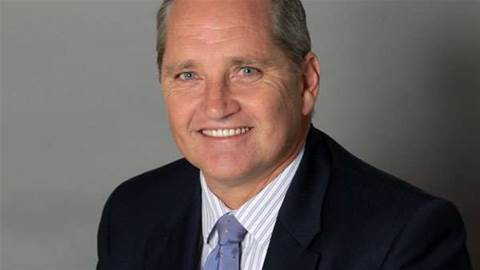 Perth service provider ASG has won an eight-year deal as a subcontractor to Lockheed Martin Australia on the massive Department of Defence Centralised Processing Project.

The ASX-listed company expects the deal to create 50 jobs in Canberra, and contribute an initial EBITDA of $1.5 million to $2 million in the 2015 financial year.

ASG will deliver end-to-end management of all database services, working with Lockheed Martin Australia and other subcontractors.

A “greater” contribution is expected in future years, depending on the generation of incremental project activities.

Defence has signed an $800 million deal with Lockheed Martin for the Central Processing Project, which will see the department consolidate its infrastructure and applications from 280 data centres to 11.

Another winner under the project is NEC, which was awarded a $150 million contract to provide migration services and hosting during the migration period.

ASG made a $9 million net profit for the 2014 financial year, following a $26.7 million loss the previous year.