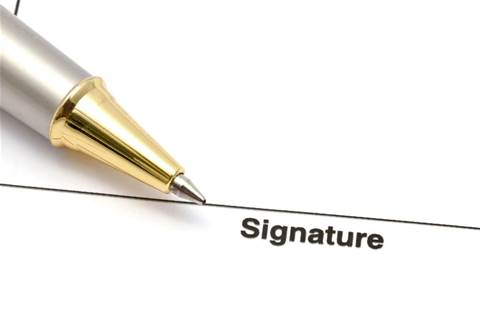 ASG Group has been awarded a contract with national tax agent regulator, the Tax Practitioners Board, to move it off a range of Australian Taxation Office systems in a bid for agility and to address information sharing concerns.

The Board (TPB) was established in March 2010, replacing six state-based boards. Its 140 staff are employees of the Tax Office (ATO) and regulate some 53,000 tax professionals nationwide.

The TPB initially consumed email, enterprise systems and support from the ATO but decided to move an independent environment after about 18 months of operation.

“It was difficult for the ATO to really fit the board into its enterprise model in terms of how it structured its IT services,” TPB secretary Mark Maskell told CRN sister site iTnews.

“The Board wasn’t easily able to get its own email address … also under our Act, we can’t easily share information with the ATO – [information sharing] has to be for specific reasons.

“Both the ATO and us looked at these issues and felt that the easiest way was for the Board to move onto a separate IT platform and environment that would just give the Board greater flexibility to deliver what we need to deliver.”

The TPB went to market for an ICT provider in February this year and this week announced that it had selected a on-demand solution from IT services group ASG.

ASG will manage the TPB’s IT infrastructure, located in the Canberra Data Centres facility and a second facility in the Canberra suburb of Bruce, under what Maskell described as a cloud model.

The TPB will continue to consume telephony, payroll and finance systems from the ATO.

“The way that ASG has constructed this is that they could make it multi-tenanted,” Maskell said. “We certainly created options in the contract for other agencies to piggyback on this.

“From our point of view, the way they’re setting up the virtual servers will provide the ability to gear up and gear down fairly quickly … and the costs are attributed to our usage.

“We do have fairly large peak times so this does allow us to have a greater capacity at certain times of the year without paying for that throughout the whole year.”

Maskell planned to conduct a proof of concept trial of the new environment in its Sydney office in January and subsequently roll it out to remaining staff in Melbourne, Brisbane and Canberra by June.

He aimed to have a total of four IT staff in business analyst-type roles, and lean on expert consultants as and when required.

ASG would attend the TPB’s senior management meetings on a regular basis and “be part of the team”, he said.

“Obviously there will be some sort of contract management oversight, but we’ve decided that we want to take a fairly engaged approach with our provider.”