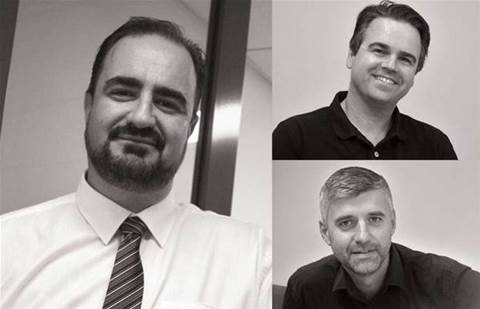 ASI Solutions has acquired Forward IT to get into the Canberra market.

Founded in 2002, Forward IT is a Canberra-based managed services provider, specialising in ICT design, implementation and support to government clients, as well as SMBs, education and not-for-profit customers.

CRN listed Forward IT as one of the top providers of ICT services to the federal government, landing $7.5 million in contracts in FY19. In January this year, Forward IT scooped a $1.4 million contract from the Department of Human Services to supply tablets, associated hardware and licensing. The company also made an appearance in the 2017 CRN Fast50 at No.9.

ASI was crystal clear about its motive behind the acquisition: the company wants a foothold in Canberra to access more government clients. “We have identified Canberra as an area where we need to grow, and Forward IT’s strong team gives us the opportunity to rapidly build that growth,” said ASI managing director Nathan Lowe.

ASI said it will continue operating Forward IT on a standalone basis and will bring on 33 staff. Forward IT’s three founders and directors, Dom Polegubic, Stephen Seckar and Nick Kattas will stay on with the business.

“Forward IT welcomes this purchase as the chance to bring in working capital to grow and fund new opportunities,” said Kattas.

“It gives the Forward IT directors a chance to run the business with additional funding and less distraction and to harness ASI’s infrastructure in the form of our newly implemented ERP system, our inventory, warehousing, infrastructure and processes. The team has already met ASI management and are excited by the opportunities to be a part of a growing national service provider.”

ASI foreshadowed future acquisitions in its FY19 results, and said an international expansion could be on the cards as well. The company reported $87 million revenue in FY19, a five percent boost from the previous year.