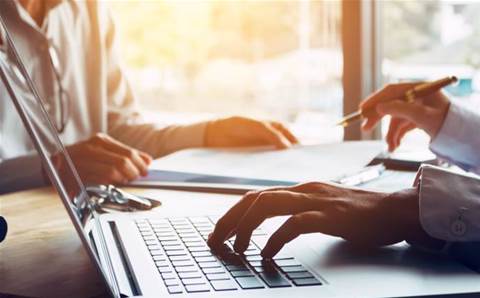 The panel is for the provision of Apple devices, devices running ChromeOS, desktop computers, Microsoft two-in-one devices, mobility devices and notebook computers over three years, with a one-year extension option. The panel does not provide mobile phones.

The new EUC panel term replaces the previous EUC Panel 2014, with a couple of supplier changes.

Most notably, ASI and CompNow take over from Datacom as the panel's Apple supplier, while vendors Samsung and Toshiba have been dropped from the list. Lenovo devices also no longer appear on the list, having previously been supplied by the since-restructured Southern Cross Computer Systems.

ASI and CompNow join returning vendor panelists: Acer, HP and Dell. The resellers will be the sole providers of Apple devices on the panel. ChromeOS devices will be provided by Acer, HP and Dell, who will also supply desktop computers under the arrangement.

Appointment to the panel represents a big opportunity to the suppliers named. In the 2016-17 financial year, the Victorian government spent about $79 million on new and replacement equipment, as outlined in an invitation to supply document made available on Victoria's online tender portal.

ASI Solutions director Justin Lowe told CRN the appointment was a major win for the reseller.

"Being selected on the panel as a partner of Apple and Microsoft is major step forward for ASI within the Victorian market and testament to the business focusing heavily on the customer experience (CX)," he said.

The services attached to supplier panelists include three-year parts and labour as well as on-site warranty (for desktops and notebooks) and delivery across all of Victoria. Optional services include basic installation, extended installation, software imaging, labeling, disposal, and extended warranties, among others.

Procurement Victoria highlighted a number of benefits associated with being on the panel, apart from the obvious scope provided to the appointed providers, these include: