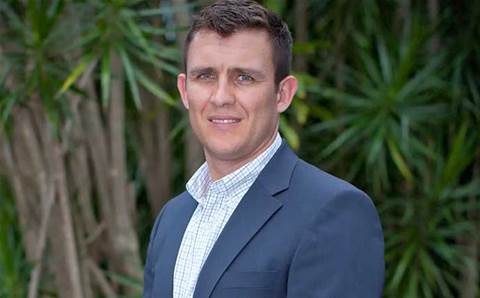 Significant managed services contract wins have pushed ASI Solutions to another year of revenue growth, crossing the $80 million mark in 2018.

The company's managed services division grew 112 percent on the back of contract wins in tenders and an “aggressive” growth strategy within the local government, education, and corporate sectors, the reseller reported.

“In the coming 12 months we plan to see this continue to grow significantly and needed to ensure the team was structured in a way sustain it."

During the year, ASI increased its headcount by 15 percent, while also changing its leadership structure.

Nina McDonnell was appointed as head of people and culture, while Jason King and Karl Sice will lead the education and state government sales and commercial and federal government teams, respectively.

In February, ASI was named by the New South Wales government as one of the 13 IT solutions providers to deliver end-user devices and services to the state's various departments.

The company was also recognised by APC by Schneider Electric as its Premier Partner of the Year for 2017, and was one of three Australian partners to be awarded in its Innovation Summit in Sydney.