Asia gears up for WiMax bonanza 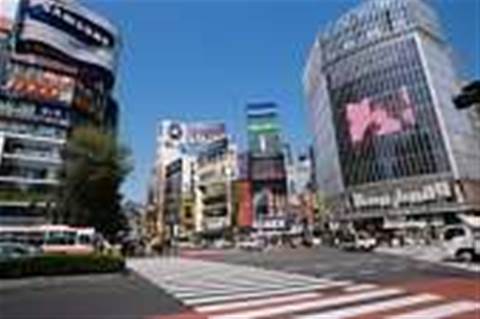 More than 30 million people in Asia could be using WiMax for internet access by 2012, according to new forecasts.

Springboard Research said that the market will be worth US$5.46bn by that time, and that almost half of the new users will be added in India.

"We see tremendous potential for WiMax deployment in many emerging markets in the region," said Bryan Wang, a research director at Springboard.

"Asia has struggled to extend fixed line/broadband infrastructure beyond a few big cities and into the rural and poorer areas."

Earlier forecasts from Frost & Sullivan seem to suggest a slightly faster growth rate. The analyst firm predicts that the region could have as many as 43 million customers by the end of 2013, generating revenues of almost US$11bn a year.

However, Frost & Sullivan analyst Marc Einstein warned that China alone has the power to make or break WiMax services in the region if its government continues to delay WiMax roll-out as it did with 3G.

Springboard predicts that China will begin granting some form of WiMax licences next year.

"The next couple of years will be critical for WiMax growth in Asia Pacific, and during that time, we are expecting services to be available for end users in over 10 countries," said Wang.

"The majority of WiMax subscribers will be from Korea, Pakistan, India and Australia.

"At the same time, billions of dollars of investment is going to be spent on WiMax infrastructures over the next five years, which also creates a big potential market for telecom equipment manufacturers."

The future for WiBro, the mobile version of WiMax, is seen as less certain by analysts.

"Currently, the biggest disadvantage with WiBro is that it fails to provide a killer application," research firm ROA warned in a recent report on the early adopter market of South Korea, which already has a quarter of a million WiBro users.

The ability to make voice calls could attract many users once regulatory and anti-competitive issues are resolved, analysts predict.