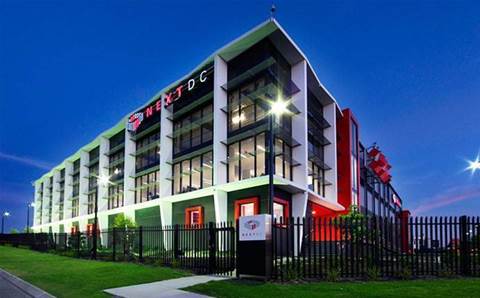 The colocation provider informed shareholders today that the proceedings relate to a dispute over APDC’s “claimed” access rights at its S1, M1 and P1 data centres in Sydney, Melbourne and Perth, respectively.

“This has been an inconvenience to us and our customers’ operations,” a NextDC spokesperson told CRN.

“We are happy to show the lease to the courts and show that we are not doing anything wrong.”

The spokesperson added that the proceedings are related to APDC needing to renew access rights every five years, with the next one set for 2022.

APDC said the suit was filed to the New South Wales Supreme Court to allow inspections from independent valuers and prospective buyers to be carried out, submitting an application to seek specific performance.

"As part of the court application, APDC has also sought a declaration that NEXTDC’s conduct is in breach of its leases across their Sydney, Melbourne and Perth data centres within APDC Trust for failing to comply with the landlord’s requests for access," APDC said in a statement.

In February, APDC offered NextDC the opportunity to buy back three of its data centres for $280 million. NextDC hesitated, although the company said it was still considering a possible acquisition.

This week, NextDC announced that it would raising $281 million to purchase and start early development on properties for three new data centres in Perth, Melbourne and Sydney.