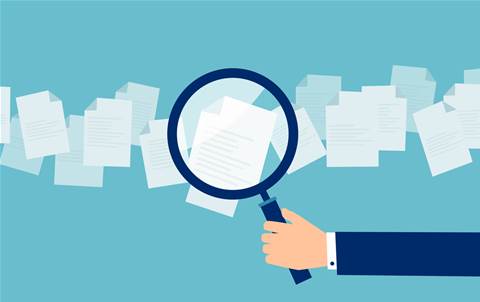 Australia's corporate regulator will take no further action against Macquarie Group backed software maker Nuix over prospectus forecasts ahead of its 2020 listing, the company said on Thursday.

However, the Australian Securities and Investments Commission (ASIC) is continuing an investigation into the company's public disclosures once it was listed, Nuix said.

ASIC had suspected Nuix of lying in its prospectus ahead of the $953 million initial public offering (IPO), according to a Reuters report citing court documents.

Two months later, the company posted a worse than expected half-yearly loss. Six months later, its shares fell below half their IPO price of $5.31 a share.

Nuix said in a statement the regulator had completed its probe into the company's pre-IPO financial statements and prospectus.

Macquarie, which owns 30 percent of Nuix, has said it regretted the impact of the forecasts on shareholders and that it had no reason to believe the company could not meet them.

Macquarie and ASIC were not immediately available for comment.

Nuix shares rose 10 percent to A$1.655 in early trading, against a 0.6 percent gain in the broader Australian market. Nuix shares hit a high of A$11.855 in January 2021, shortly before the profit downgrade.

In November last year, the data management vendor Nuix was slapped with a class action lawsuit in relation to accusations of misleading investors about earnings guidance and causing them to suffer financial loss.

The group sought compensation for the losses that, the law firm’s website said, were caused by Nuix’ alleged “misleading and deceptive conduct”, “Insufficient disclosure in the [IPO] prospectus” and “breach of continuous disclosure obligations regarding NXL’s financial forecasts.”

The lawsuit alleged that the company misrepresented its forecast earnings stating it would be a certain amount shortly before and after listing on the ASX, but then downgraded that number twice in the following months.

Grow your software revenue by selling these 5 affordable, essential tools for the modern workplace
By Staff Writer
Feb 10 2022
1:20PM