ASIC on insolvencies in Australia: more than 200 tech firms went under in 2016 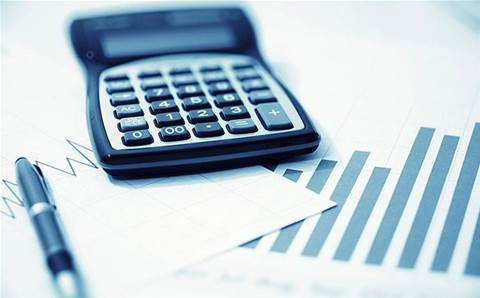 Cash flow is the biggest killer of ICT business, followed by bad strategy and trading losses, according to Australia's corporate regulator.

The Australian Securities & Investments Commission's annual report on corporate insolvencies revealed that 225 'information media and telecommunications' firms went under in 2016. The report covered 9465 external administrators reports in the 2016 financial year.

ICT failures were more prominent in 2016, with the industry ranked seventh on this year's list, up from 10th in 2015.

'Inadequate cash flow or high cash use' was blamed in half (112) of ICT failures, and 'poor strategic management of business' was a close second, blamed in 106 cases. 'Trading losses' was listed as the third biggest cause, with 'poor financial control, including lack of records' fourth most likely cause of failure.

The vast majority of failed ICT companies burned the tax office when they collapsed – only 31 of 225 failed without a tax debt. Some 51 had tax debts of more than $250,000.

This was ASIC's eighth report of the sort. More than 7700 reports were lodged alleging misconduct – representing 82 percent of all cases.

There was insufficient evidence of misconduct in 41 percent of cases, while between 17 and 19 percent of the cases were referred for investigation or surveillance.