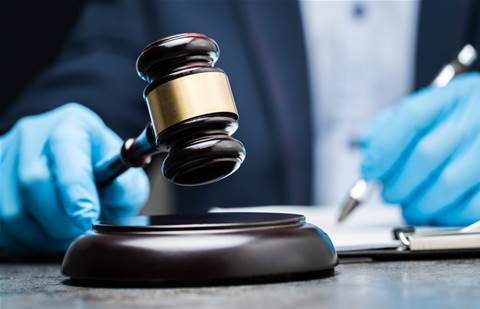 The Australian Securities and Investments Commission (ASIC) announced it secured the winding up order from the New South Wales Supreme Court last week, ruling that Semantic should be wound up on just and equitable grounds and that liquidators would be appointed.

The order came following a court decision made on 28 June to preserve Semantic’s assets and prevent the company, director Duncan Mount and former director Mark Bradley from receiving or soliciting funds from investors and from advertising, promoting, or marketing fundraising for Semantic.

The decision at the time found material provided to Semantic shareholders failed to disclose that Semantic did not have sufficient assets available to meet share buy-back guarantees. The court also found that investor funds had been transferred from Semantic’s bank account to Mount’s personal account.

The freeze order came after ASIC filed an application with the NSW Supreme Court on 24 June to appoint provisional liquidators for Semantic, alleging that Semantic;

The appointed liquidators are Andrew Scott and Martin Ford of PricewaterhouseCoopers. ASIC’s investigation into Semantic is continuing.