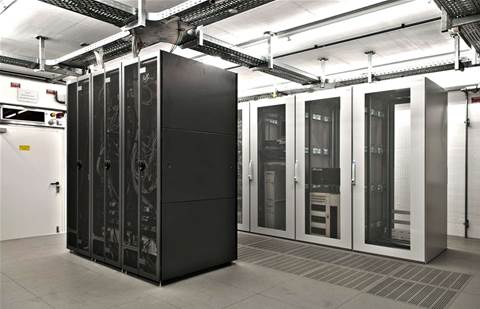 The Australian Securities and Investments Commissions has signed a five-year, $4.2 million deal with Canberra Data Centres for hosting.

ASIC, the national corporate regulator, told CRN that the deal was for the provision of data centre space and services at CDC’s Eastern Creek data centre in Western Sydney.

The contract, which commenced in December 2020 and runs through to the end of 2025, replaces a Global Switch contract which is set to expire in August 2023, according to an ASIC spokesperson.

The Global Switch deal, signed in 2013, was worth $7.6 million, according to intermedium. While light on details, ASIC said its new supplier CDC best fit the agency’s requirements into the future.

In April last year, the Australian Taxation Office also revealed it would be pulling out of Global Switch and opting for Canberra Data Centres in a 10-year, $73 million deal, an iTnews reported highlighted.

Global Switch became majority-owned by Chinese steel maker Shagang Group in August 2019, which set off, according to the Australian Financial Review, a government directive for other government agencies to leave the colocation provider.