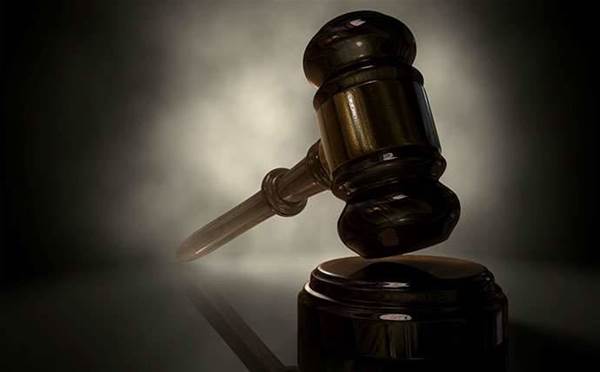 The court action is backed up with allegations that the group has been "involved in multiple contraventions of corporations legislation" and that ASIC is "concerned that the companies are not being properly managed".

Uglii, based in the eastern Victorian city of Traralgon, provides search and indexing technology. According to ASIC, the unlisted public company has about 2,500 shareholders.

In December, Uglii was thrust into the spotlight after Fairfax Media reported $25 million was allegedly raised through a "honey trap", fleecing 3,600 mostly unsophisticated investors – including pensioners, small business owners and bushfire victims.

Uglii's former chief executive, John Knorr, was accused of inflating his company's worth and prospects, claiming the search products would change the world and increase China and India's GDP by 1 percent.

Knorr admitted last year that Uglii has never earned any revenue and relies on shareholder investments to keep it going – but told Fairfax that the stock value is borne out of the firm's patents and future lucrative deals.

CRN has contacted Uglii and Knorr for their response to ASIC's legal action. The Federal Court in Melbourne will hear the commission's application on 1 July.