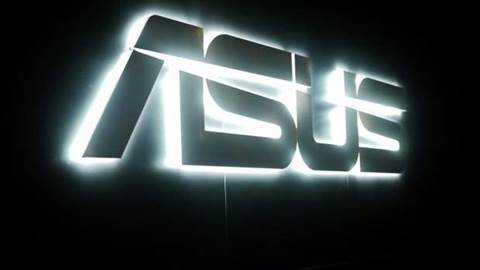 ASUS has signalled its intention to expand its channel and do better in commercial sales by creating the new role of ANZ commercial channel manager.

And the company has filled the job: former ESET, JB Hi-Fi and ConnectWise employee Vai Le has been appointed to the role.

Le also worked for ASUS in 2014 and 2015 as a business development manager.

ASUS hasn’t said why it established the role other than “to spearhead the growth of its commercial and channel partner program.”

Let’s speculate why it may want to do so.

One reason is that ASUS has gone hard on Chromebooks, which means sales to education and government. That push would need a stronger commercial channel. Which may be why Vai Le’s LinkedIn profile features a post of him attending the “Google for Education Parter Bootcamp” last week.

Another is that the PC market remains tough at all levels, making a stronger channel a sensible option. One reason the PC market is tough is that two well-respected players – Acer and Toshiba – have recently re-launched. Acer returned its attention to the commercial channel sales. Toshiba re-branded as Dynabook. Both are busy in-market.

And ASUS? It has a local launch of new products due in a few weeks, but isn’t in the top five global PC manufacturers as rated by analyst firms Gartner and IDC. That means it is shifting fewer than 15 million units a year.

So over to you, channel, to help ASUS do better in our neck of the woods! And do let us know if you think ASUS has a proposition that's worth considering ahead of PC market leaders Lenovo, HPE and Dell.