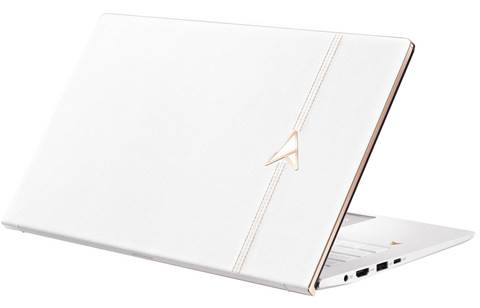 The ASUS ZenBook 30 in white leather

“We are asking partners what they want, understanding their needs and requirements, and formulating a partner program that best suits them,” he told CRN. “We're trying to segregate it from our conventional channel, which is typically aligned to retailers, and move more towards the B2B aspect.”

Chromebooks are on Le’s mind, as he said ASUS is seeing some enterprise adoption of the Google-driven devices thanks to increased use of SaaS.

That leaves the keyboard and trackpad where most laptops’ wrist rest can be found.

A Pro model packs ninth-generation Intel silicon and workstation-class specs, from $4,499. The basic version has 10th-gen Intel CPUs and starts at $1,699. 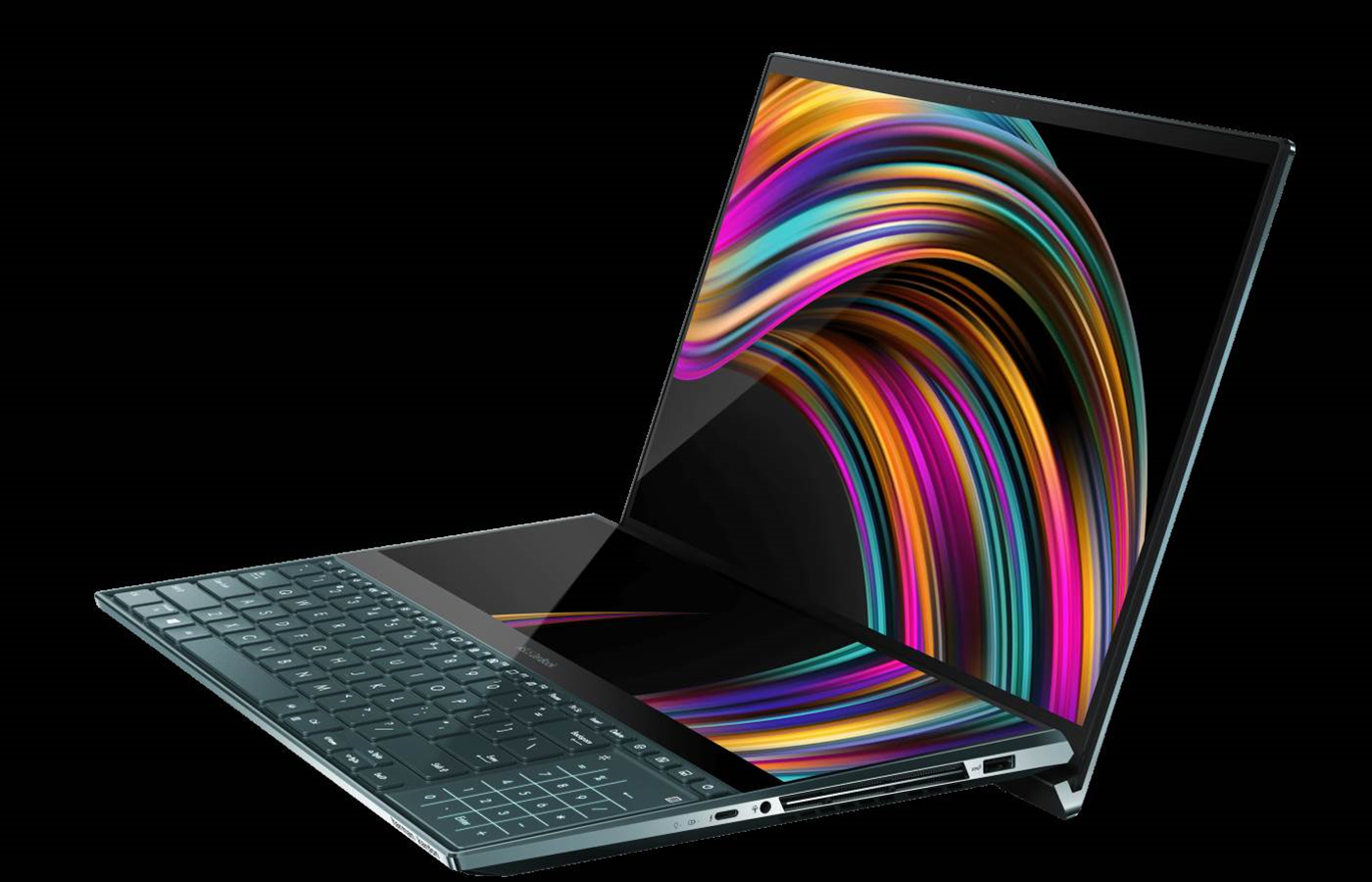 The company has also created a machine for the design conscious in the form of the ASUS 30, which sports white leather and rose-gold-accented trim.

The products were announced along with ASUS’ prize partners for 2019.

Synnex was named ASUS’ distributor of the year, and Centre Com won the vendor’s prize as partner of the year.

The full roster of 2019 partner awards went to: