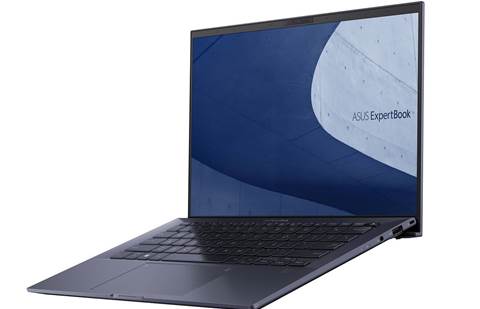 PC and consumer technology vendor ASUS has unveiled a new push into the Australian commercial market.

The company called it a “renaissance” of its commercial business with the launch of three new laptops and the appointment of new distributors for its internet of things devices.

Headlining the launch is the Expertbook B9, a thin-and-light laptop based on Intel’s Project Athena project, a successor to the chipmaker’s “Ultrabook” initiative from a few years ago.

The 14-inch laptop weighs from 870 grams for the base model and claims to have a battery life lasting 24 hours. It is also powered by a 10th Gen Intel Core i7 processor and supports Wi-Fi 6. 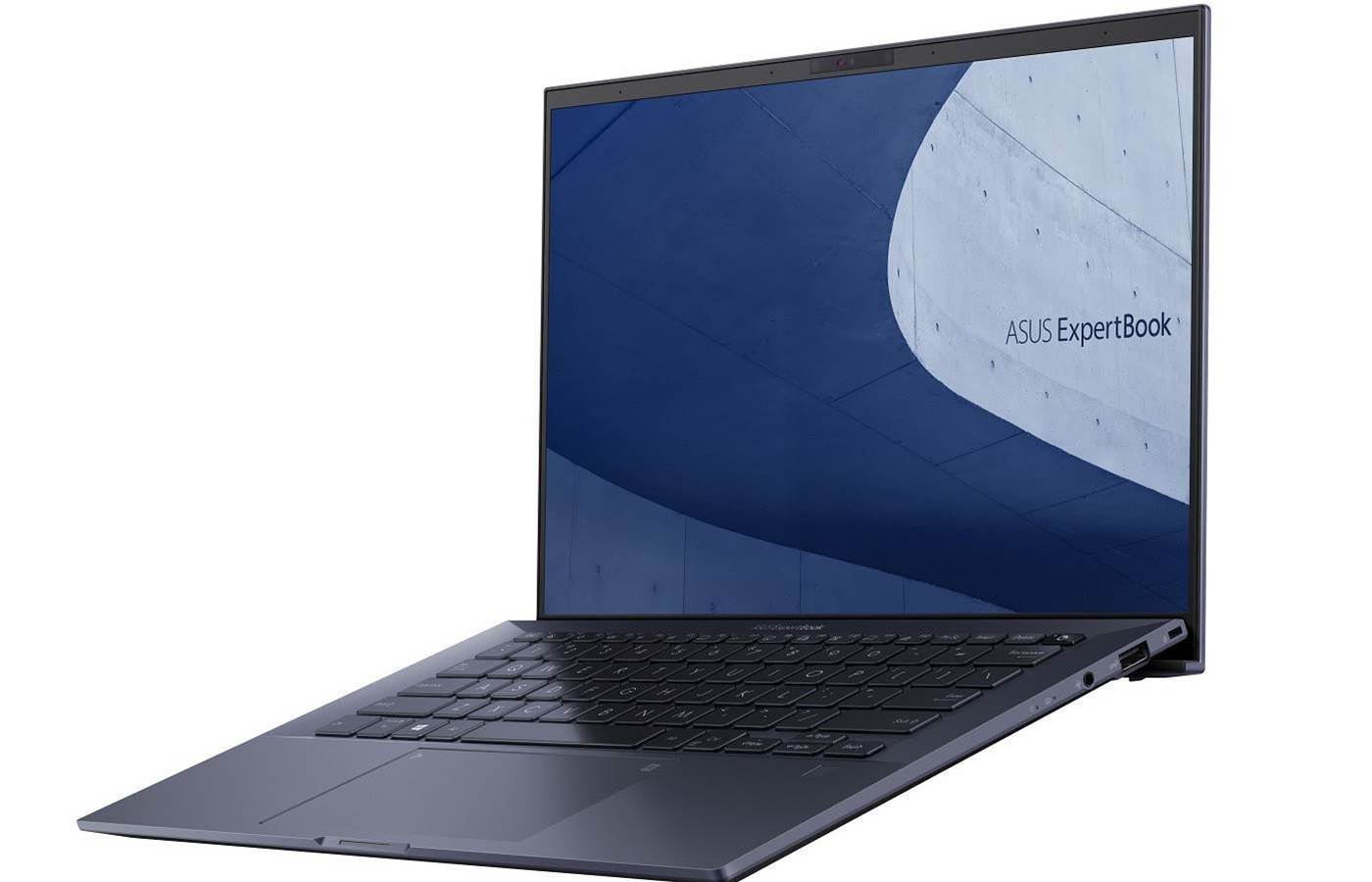 ASUS also launched a new 14-inch Chromebook, the Flip C436, carrying similar specs with the above but with a 12 hour battery life and is slightly heavier at 1.1 kg. 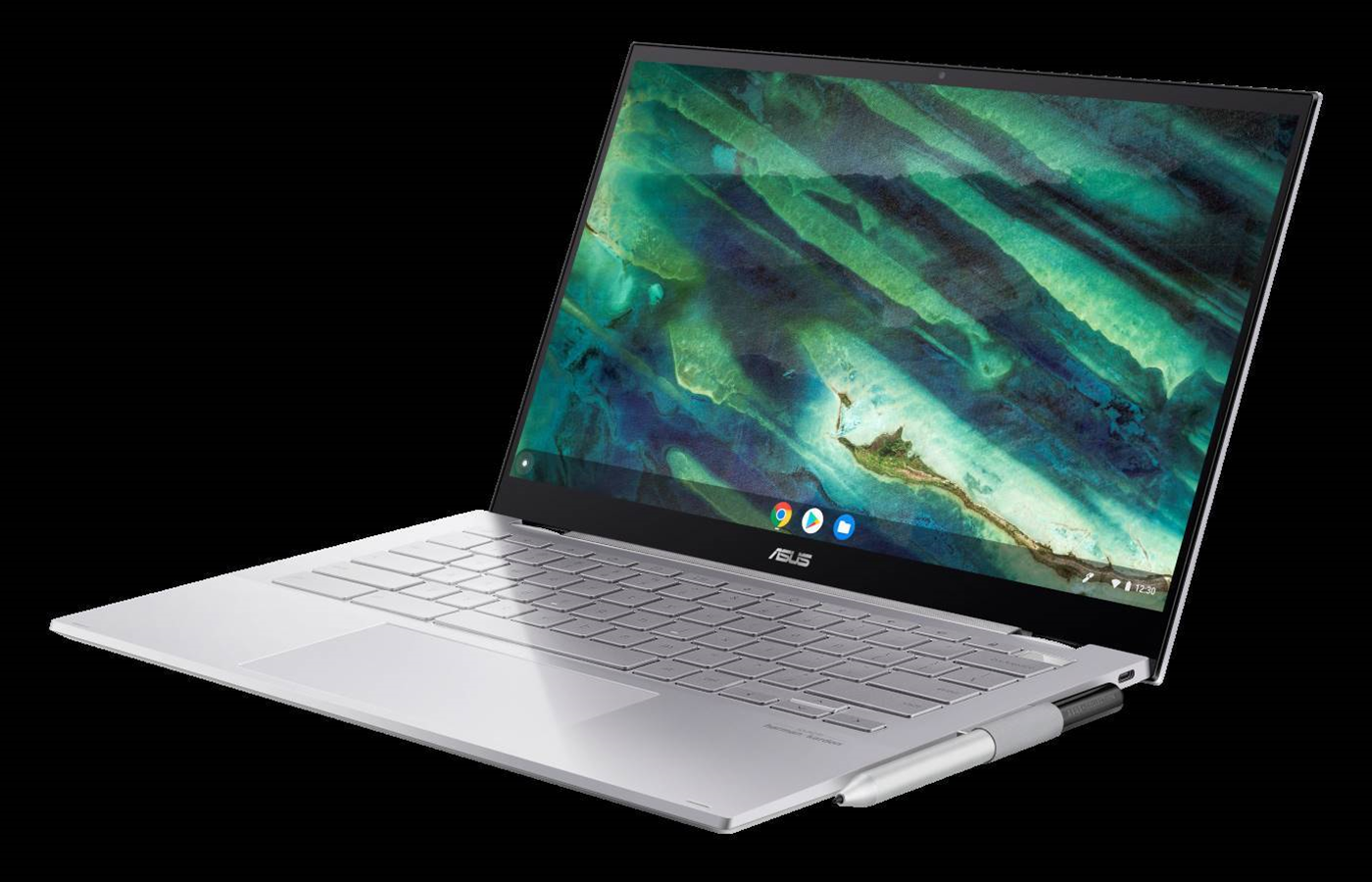 The third device is the StudioBook, a device designed for design professionals with workstation-grade Nvidia Quadro RTX 6000 graphics and a Intel Core i9 processor. It also includes a secondary screen in its trackpad, called the ASUS ScreenPad 2.0. 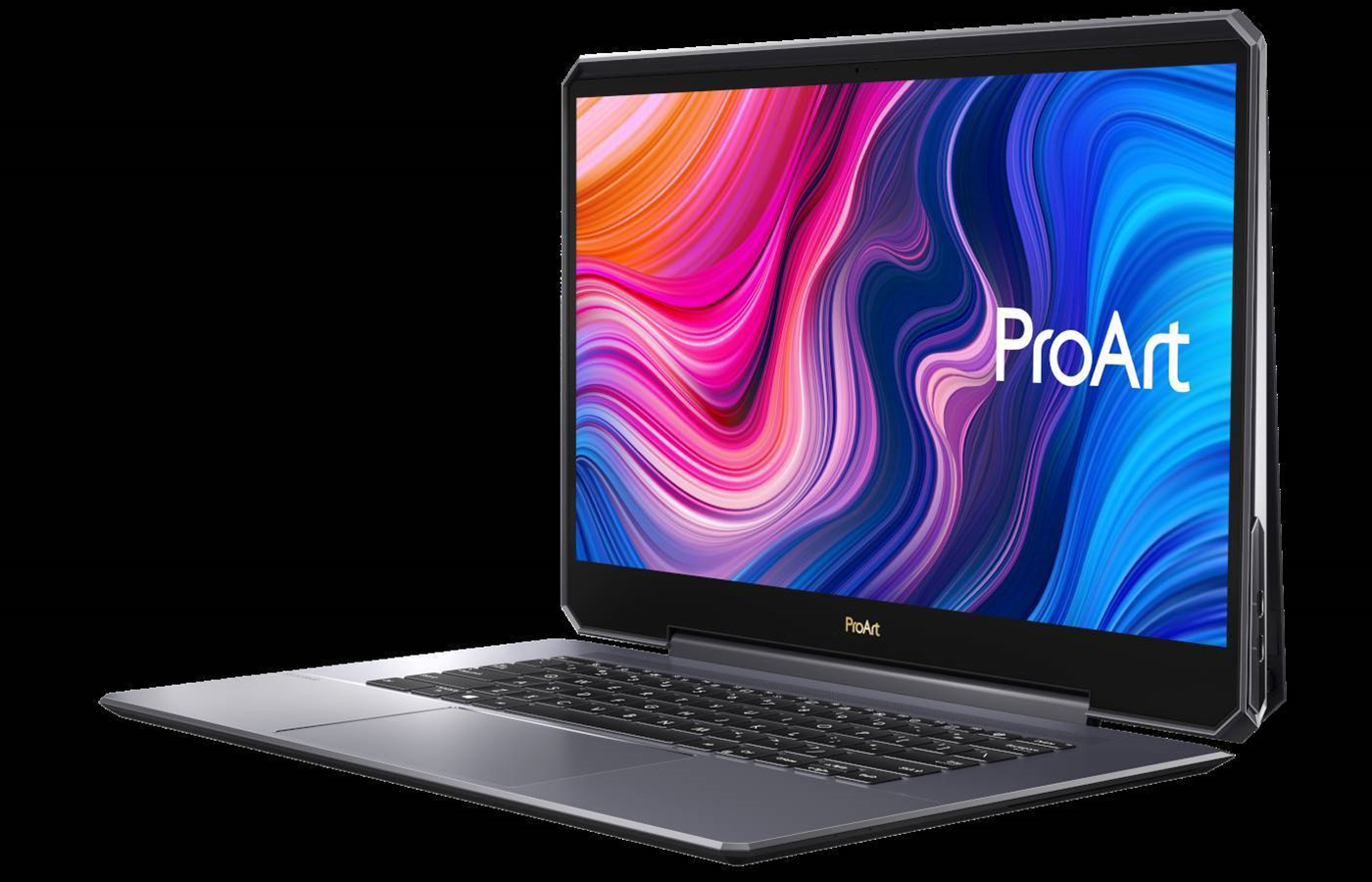 The devices are available to resellers and other channel partners through Synnex Australia.

ASUS had started expanding into the commercial and enterprise business last year, appointing Vai Le as its commercial channel manager at the time.