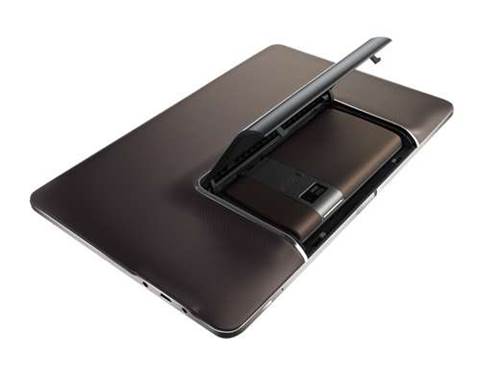 We had secretly been hoping that the Asus Padfone might launch at CES this week, but Asus has confirmed that we'll have to wait until Barcelona's Mobile World Congress in February.

Asus' event called "Incredible Mobile, Endless Possibilites" will be the setting for the Padfone launch, while an on sale date later this year is expected.

Talking to Pocket Lint, Asus promised it's phone-inside-a-tablet will come with an even better set of features than the prototype it revealed last year.

We're hoping that when the launch finally happens Asus will reveal a Nvidia Tegra 3 quad-core processor inside the Padfone so it can keep up with the fantastic Transformer Prime.

7 steps to MSP success: from pricing to specialisation
By jools whitehorn
Jan 11 2012
8:33AM