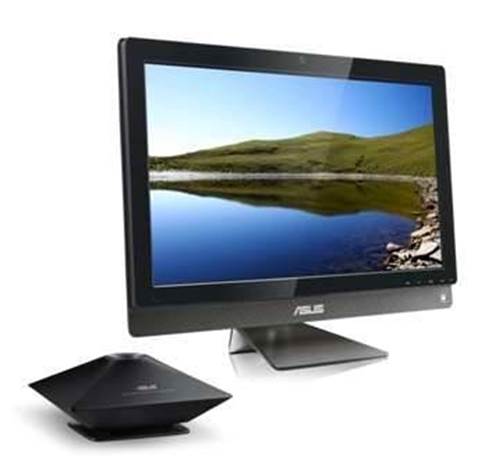 The PC maker is selling the 27-inch, all-in-one consumer desktop as a multi-purpose home technology hub.

The wall-mountable ET2700 has an integrated blu-ray drive, built-in HD TV tuner and LED backlit 1920x1080 contrast for television viewing, as well external subwoofer, surround sound and audio technology designed for use as a sound system.

The desktop runs on an Intel Core i5 or i7 chip and Windows 7, but has been designed with Windows 8 in mind and will be upgradable when the operating system launches later this year.

It weighs just over 13kg, holds up to 8GB RAM, stores up to 2TB, and features two USB 3.0 ports as well as an SD card reader.

Asus hinted that a 23-inch ET2320 series was in the works but declined to provide further information on pricing or launch date.

Eliminating departmental friction within MSPs
By Staff Writers
Mar 29 2012
9:51AM