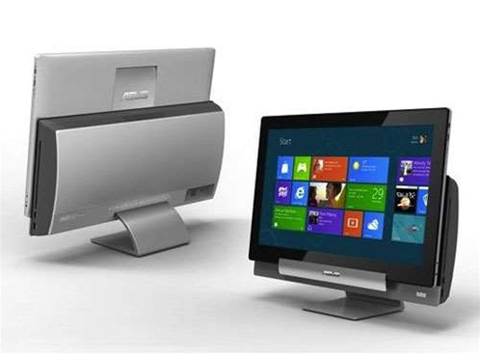 Asus has unveiled an 18.4-inch tablet. While we’d ordinarily dismiss such a huge device as a pointless “look at me” exercise, the Asus Transformer all-in-one (or AiO) has an excuse: it’s really an iMac-style one-piece desktop, first and foremost – the screen can be removed if desired.

Unveiled today at Computex, the AiO also runs two operating systems, booting either to Windows 8 or Android depending on your preference. According to Engadget, Windows 8 is the “default” OS, and you switch to Android by pressing a button – presumably when you want to pick up that giant screen and retreat to the sofa.

The AiO wasn’t the only tablet Asus revealed. There was also the Taichi, a thin-and-light Windows 8 laptop with a sleek exterior which, when the device is closed, becomes a touchscreen. When open, you can also switch this second screen on so that two people can view the same image while sitting on opposite sides of a desk. It will come in 11.6 and 13.3-inch varieties. 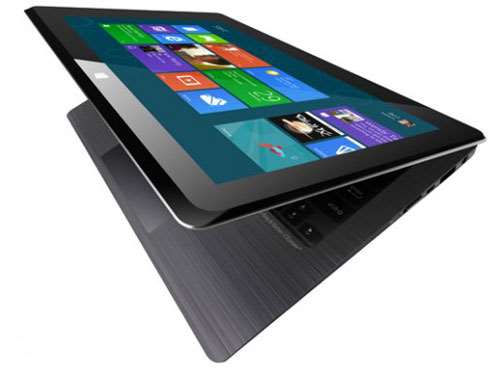 Then there’s the Asus Tablet 810, an 11.6-inch slate with Windows 8 and a new “Clover Trail” Intel Atom processor. It’ll be compatible with a special dock that adds a QWERTY keyboard and extends battery life. 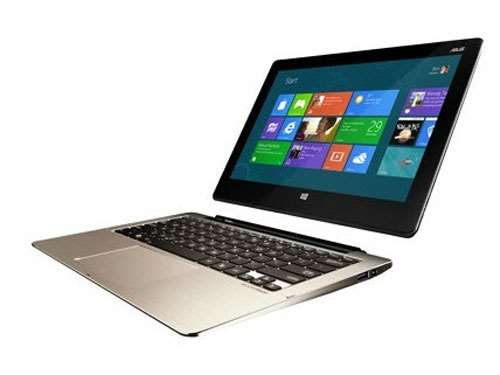 There’s no word on pricing or availability for any of these devices yet.

Eliminating departmental friction within MSPs
By Sam Kieldsen
Jun 5 2012
7:14AM