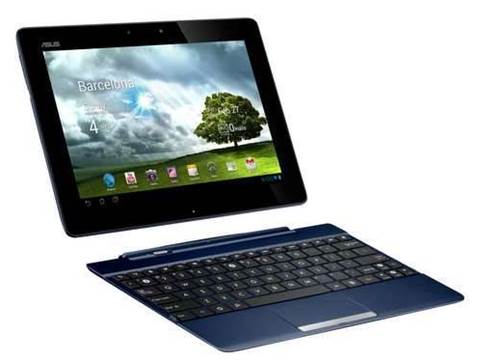 The update is currently only rolling out to Transformer Pad 300 owners in North America. It is unknown when the update will be available globally.

The update is said by Google to deliver a faster and smoother user experience compared to Android 4.0 Ice Cream Sandwich and prior releases.

Users can access new input options such as offline voice typing and gesture control, as well as a digital voice assistant, similar to the iPhone 4’s Siri.

Asus has previously confirmed that all its tablets will get an update to Android 4.1 Jelly Bean. It is yet to comment on when its Transformer Prime and Transformer Pad Infinity, as well as the older Eee Pad Transformer TF101 and Eee Pad Slider SL101 will be updated.

Eliminating departmental friction within MSPs
By Stephen Graves
Aug 20 2012
8:02AM