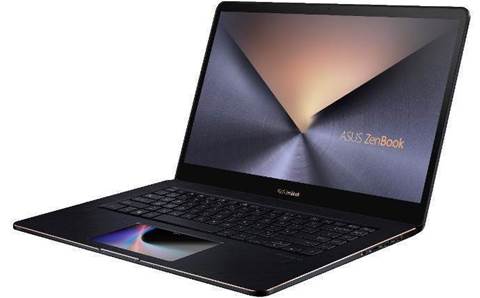 Asus has taken a new approach to the laptop touchpad by combining it with a full high-definition touchscreen that's included in its new Asus ZenBook Pro series.

The ScreenPad is a 5.5-inch Windows Precision Touchpad combined with a touchscreen with its own bespoke applications aimed at professional artists, designers and programmers.

The screen has its own dedicated apps that run on the pad itself, starting with basic tools such as a calculator, music player and launcher. 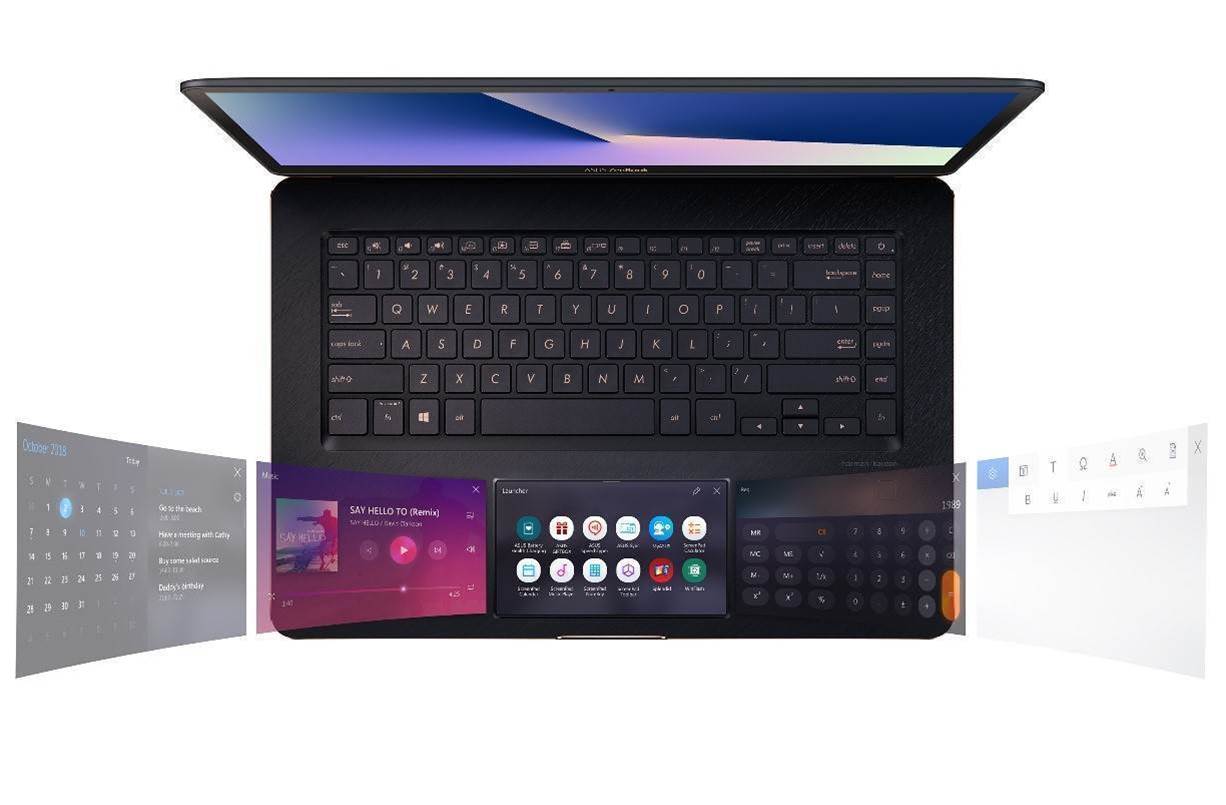 There's also integration with third-party applications which at the moment includes Microsoft's Word, Excel and PowerPoint. More applications will be available from the Microsoft Store when they become available. Asus has also released an SDK for developers that want to develop their own apps for the ScreenPad.

Users can also use the ScreenPad as a second screen or extend the laptop screen, or switch between touchscreen and touchpad mode by pressing F6 by default.

The first laptop with the ScreenPad will be the Asus ZenBook Pro 15, which was unveiled at Computex in Taiwan this week, and will launch later this year.

The different models are powered by an Intel Core i5, i7 or i9 processor and up to 16 GB of RAM, up to NVIDIA GeForce GTX 1050Ti discrete graphics as well as either 512 GB or 1 TB of storage.

The laptop weighs 1.88kg and comes with Window 10 Home or Pro installed.

The ZenBook Pro 15 starts at $2999 and will be available later this year from Harvey Norman as well as "select channel partners".