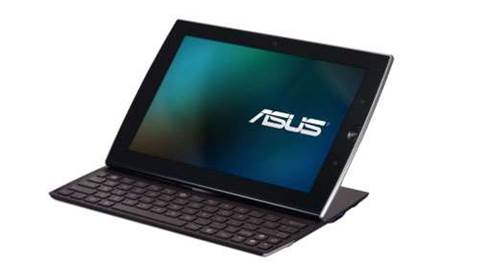 Asus has announced that the 7in tablet called the EeePad Memo which runs on a Nvidia Tegra 3 processor is set to go on sale at just $US249.

Talking at the Nvidia press conference, Asus CEO Jerry Shen produced the 7in 16:9 widescreen tablet with quad core Nvidia Tegra 3 processor and what he called the "best" tablet camera.

"We want to achieve magic price – $249!" Shen said. No details of a release date have been given, but everything points towards a release in the first half of this year.

The "magic" device runs Android 4.0 Ice Cream Sandwich, which is fast becoming the standard across Asus' range of tablets and the the Transformer Prime which is getting an upgrade this week.

We first had a glimpse of the Memo back at CES last year, and in June Asus declared the Memo would pack glasses-free 3D.

A $249 tablet running Ice Cream Sandwich on Nvidia Tegra 3 would be right at the top of our wishlist, so here's hoping Asus is as good as its word.

7 steps to MSP success: from pricing to specialisation
By jools whitehorn
Jan 12 2012
8:36AM