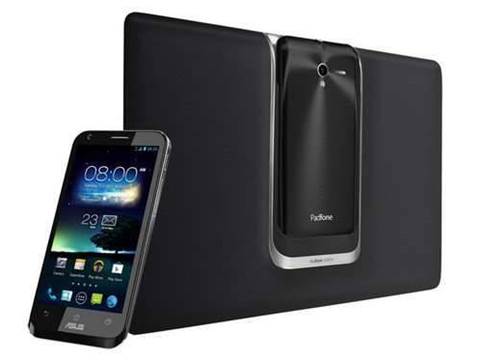 Asus has launched its second-generation hybrid Padfone, dubbed the Padfone 2, just two months after the device became available in Australia.

The Asus Padfone 2 handset contains a 4.7in 720p Super IPS+ display, along with a quad-core Qualcomm processor, and either 16GB, 32GB or 64GB of onboard memory – all powered by a 2140mAh battery.

There's also a 13MP camera that shoots 30fps 1080p video or 60fps 720p video, along with a 1.2MP front camera. It also supports LTE and NFC, but Asus has not confirmed if it will be compatible with Australian LTE networks.

The Padfone 2 will launch with Android 4.0 Ice Cream Sandwich, but Asus has confirmed it will get an upgrade to Android 4.1.2 Jelly Bean in the near future.

The Padfone 2 will be available in early 2013. The keyboard dock and stylus seen with the original device won't be available with the second-generation Padfone.

Eliminating departmental friction within MSPs
By Stephen Graves
Oct 17 2012
8:04AM