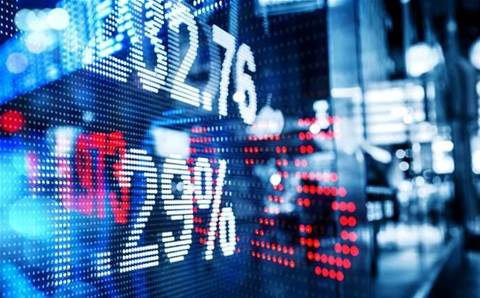 The Australian Securities Exchange has again interrogated national IT provider Empired, after its shares began to fall two weeks ago.

Last week, Empired was forced to defend itself after the ASX enquired if the company could account for its falling share price and a significant increase in stock trading activity. On Friday, the solutions provider revealed “transitional” difficulties had impacted the first half of financial year 2016, and that stated it was not responsible for any leaks.

Included in the transitional costs were a restructure of the Australian sales team, costing $4.1 million; delays in commencement of new contracts, costing $1.1 million; and a once-off plant and equipment write-down of $2.3 million after consolidating nine offices to three.

The latest enquiry from the ASX asked when Empired became aware of the transitional costs outlined on Friday.

Company secretary Mark Waller said that Empired was aware of the transitional costs in November, but had not revised its earnings forecast until January. However, the additional costs were made public in Empired’s annual general meeting presentation on 16 November

He added that the company only became aware of the need to revise its earnings forecast on 21 January after the earnings reports from Empired’s New Zealand and US subsidiaries were reviewed.

Empired finalised its accounts for the Australian operations on 20 January, but the New Zealand and US business accounted for 35 to 40 percent of total revenues

“Whilst the [transitional costs] have together had a material effect on profitability, at all times prior to 21 January 2016 the company still expected to deliver EPITDA for H1 FY16 in line with what the company understood to be market expectations,” said Waller in his reply to the ASX.

Empired’s shares have fallen to just 34 cents at 11:55am Wednesday morning - a drop of 54 percent in less than two weeks.

On Friday's update, Empired narrowed its financial year 2016 earnings forecast to a range between $159 million and $169 million, a revision that the company asserted was not a downgrade from the previous range of $155 million to $175 million.

Despite the first-half difficulties, Empired had a bumper year in new contract wins and a healthy revenue stream. The 2015 fiscal year saw it rake in $128.3 million in revenue, up 92 percent from $67 million in 2014. Empired also scored 13th position in the 2015 CRN Fast50.