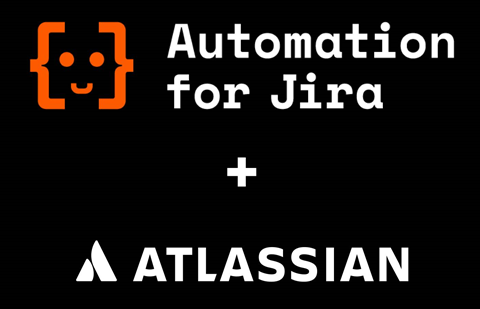 Sydney-based automation software developer Code Barrel has been acquired by Atlassian for an undisclosed amount.

Founded in 2016, Code Barrel is known for its "Automation for Jira" software, an add-on to automate and customise Atlassian’s flagship project tracking software. Some of its customers include Amazon, Cisco, Uber and The Pokemon Company.

As part of the deal, the Code Barrel team will move into Atlassian’s Sydney offices, along with co-founders Andreas Knecht and Nick Menere remaining at the helm.

Atlassian announced the deal along with its fiscal Q1 results for 2020.

“We are excited to announce that Atlassian has acquired Code Barrel, the creator of Automation for Jira,” said Atlassian co-founder and co-CEO Scott Farquhar.

“Automation for Jira is already used by thousands of organizations to help them reduce repetitive work and unleash the potential of their teams. This acquisition is an important step as we continue to enhance our cloud products.”

Andreas Knecht also announced the deal in Code Barrel’s blog, saying “This marks an amazing milestone in the Code Barrel journey and is a strong testament to how far we’ve come from the early days (and nights) of sitting in a cafe in Vietnam working away on code.”

“Becoming part of Atlassian will provide an amazing opportunity for us to continue building a solid solution for what our customers need and we’ll now be able to invest in R&D more heavily to further improve Automation for Jira!” Knecht added.