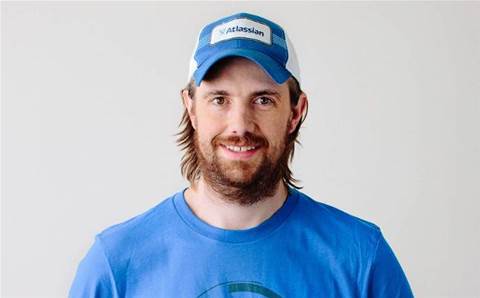 Atlassian co-founder said on Tuesday he was close to meeting a self-imposed one-week deadline of getting political and financial support for a plan to use batteries from Tesla to bridge an electricity supply gap in South Australia.

Mike Cannon-Brookes and Tesla boss Elon Musk have become Australia's most talked about corporate pairing after Musk said he could solve the energy crisis plaguing the state in 100 days and Cannon-Brookes offered to help, in exchange for "mates rates", in a series of Twitter posts on March 9.

When Musk accepted Cannon-Brookes's offer, the Australian replied in another tweet, "You're on mate. Give me seven days to try and sort out politics and funding."

Five days on, Cannon-Brookes told Reuters the publicity generated by the exchange had resulted in two Australian state leaders and the prime minister speaking to Musk on the phone, as well as encouraging investors to ask him about backing the $25 million Tesla project.

@mcannonbrookes Tesla will get the system installed and working 100 days from contract signature or it is free. That serious enough for you?

"I don't know what the definition of 'politics sorted out' was, there wasn't really a plan there, but we've now had the various premiers and the prime minister talking to Elon on the phone talking about storage," Cannon-Brookes told Reuters.

"I don't think it will be challenging to get the funds for at least one, if not more, large-scale battery installations," he added.

Musk's initial offer followed a string of power outages in South Australia, the country's fourth-largest state, including a blackout that left industry crippled for up to two weeks and stoked fears of more outages across the national electricity market due to tight supplies.

South Australia, the country's most renewables-dependent state, on Tuesday released an energy plan which involved $150 million to encourage the development of 100 megawatts of battery storage, possibly provided by Tesla.

Some local energy technology firms have said they want Australian manufacturers to supply any renewable storage networks, but Cannon-Brookes said no local products could match the large workload.

"Someone's got to plug these things in, connect it to the grid, do the maintenance, plan the facility, do the economics, there's a lot of other pieces here that need to happen," he said, referring to the potential role of Australian firms.