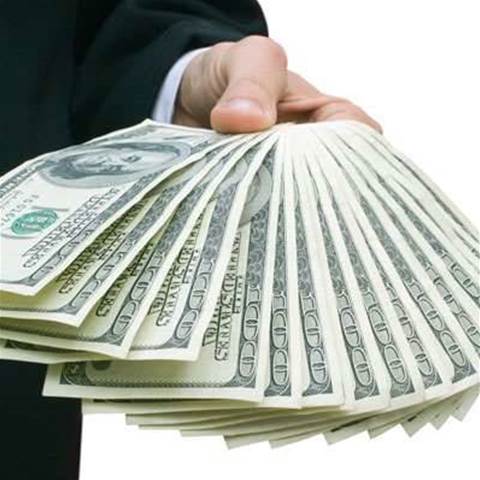 Anyone needing cash in Poland soon will have access to ATMs that feature biometric security.

This week ITCARD, a banking services provider, announced a new partnership with Hitachi Europe to roll out the new cash dispensing devices throughout Poland this year, according to a report by the Banking Business Review.

Called the “Planet Cash Project,” this marks the first biometric ATM network that all customers of participating banks can access in Europe. All ATM transactions and operations can be conducted using fingerprint biometrics, also known as Finger Vein biometric technology.

Thus far 500 ATMs with the technology have been installed across the country, but the plan aims to add an additional 1500 before the end of the year, which would give ITCARD an 11 percent share of the ATM market in Poland.

Grow your software revenue by selling these 5 affordable, essential tools for the modern workplace
By Marcos Colón
May 17 2014
9:17PM