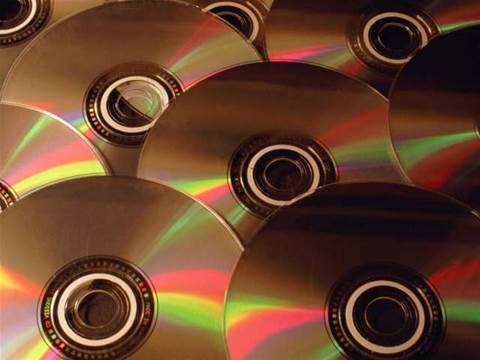 The CD contained scanned letters to 3122 trustees of self-managed super funds. Each letter contained the name, address and super fund tax file number of the trustee.

The CD was lost in transit when it was being transported from a printer’s to the Tax Office by a door-to-door courier. The courier received the CD, but it was not delivered to the Tax Office.

The Tax Office then spent three weeks trying to locate the CD, but was unable to find it.

The Tax Office refused to name the courier company responsible, but said that it had an appropriate security clearance to transport unencrypted information, according to The Australian.

The Tax Office has since informed trustees of the breach and offered them new super fund tax file numbers.

“Nothing is more important to the community and fundamental to good tax administration than the security of taxpayer information,” Mr D’Ascenzo said.

“I am concerned that this parcel containing taxpayer information has failed to be delivered, even though the courier believes the parcel is still within their warehouse facilities.

“While there is no evidence the information has fallen into the wrong hands or been misused, I am taking the matter seriously.”

D’Ascenzo acknowledged the risk that information on the CD could be used to gain unauthorised access to those super funds.

“I am encouraging trustees who receive a letter from us to consider taking up our offer of a new tax file number so as to play it safe in relation to their funds’ information.

“The Tax Office has strict procedures in place to protect taxpayer information, and this extends to authorised contractors.

“Nevertheless, we will conduct a full investigation into the matter to see if any further improvements can be made.”
Got a news tip for our journalists? Share it with us anonymously here.