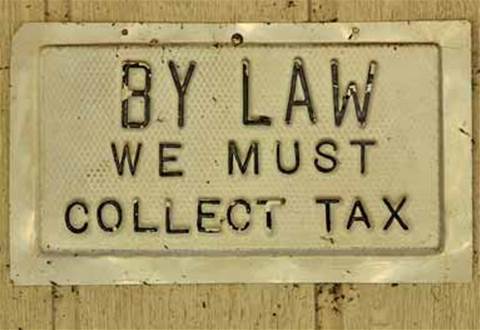 At this time of year Australia gets angry about tax, because the Australian Taxation Office’s annual Corporate Tax Transparency report appears and reveals that lots of businesses don’t pay tax. We’ll get to that later.

Before we get there, know that the report lists two types of companies:

The 2017/18 edition of the report is priceless intelligence.

For starters it reveals that just 2,246 entities meet the thresholds above.

By way of comparison, the Bureau of Statistics’ Counts of Australian Businesses data found just 3,855 businesses with more than 200 employees in 17/18. From which we learn that 1,609 businesses with over 200 staff don’t crack the $100m revenue mark.

This matters because big US vendors tend to target enterprises., Yet their definitions of an enterprise all differ, but we hardly ever hear of interest in organisations with fewer than 250 employees and $100m in revenue. Which is of course $145m Australian dollars. And there’s 400 companies below that level on the ATO’s list.

The list also reveals the revenue earned by tech giants. And the sums are both staggering and revealing.

Telstra tops the list of all tech companies, with $27.8bn of revenue. Apple comes next, with $9.25bn, way ahead of Samsung Electronics’ $2.5bn. Which shows that iPhones trump televisions and Galaxies.

IBM’s $3.03bn places it ahead of Microsoft’s $2.28bn (although Microsoft made another $397m from its datacentre arm).

There’s even a fascinating entry for Tower Software, a company readers will remember was acquired by the unified HP back in 2008. Tower’s now the way HP Inc. gets counted, to the tune of $1.63bn of income.

We could go on but you get the idea: the tax data is a fabulous scoreboard for how big vendors fare in Australia.

And yes, it also lists which entities did not pay any tax in FY 17/18. Yes, this is outrageous: whatever provisions that let companies carry losses or write off R&D or secure rebates seem not to be very well thought-out when it is possible for big business to pay no company tax. Especially when small Australian channel businesses can't do the same.

We also found 50 tech companies that did pay tax. $2.15bn of it, in fact, and most of it at rates either right on, or not far short of, the 30 percent company tax rate.