ATO ripping out EMC storage and moving to HPE 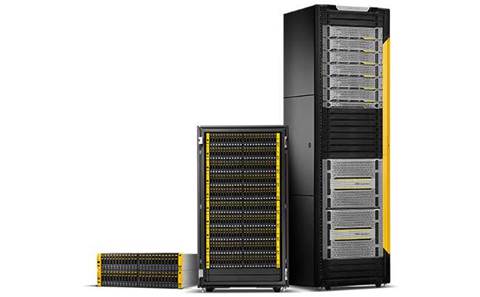 The Australian Taxation Office is pulling out ageing EMC midrange storage and replacing it with 3PAR gear from Hewlett Packard Enterprise.

The contract comes under the ATO's $1.26 billion centralised computing services contract, which was awarded to HP Enterprise Service in 2010 and spans the department's mainframe, midrange, data warehouse, storage and secure gateway requirements.

Asked about the value of the storage hardware refresh, the spokesperson added: "The ATO is not privy to the agreement between HPE and EMC."

An HPE spokesperson told CRN: "The Australian Tax Office has partnered with Hewlett Packard Enterprise to transform infrastructure services the ATO uses today through the modernisation of contracted centralised computing services to an 'as-a-service' utility model.

"As part of plans to adopt new IT solutions for the new style of business, the ATO is upgrading storage to the HPE 3PAR storage solution. Once complete, most of the ATO's midrange data will be migrated to the HPE 3PAR storage environment. The new solution introduces many improvements, including faster processing, reduced costs and significant simplification to the storage environment."

The ATO's centralised computing contract runs until at least 2018, and comes with options to extend the agreement to a total of 11 years.