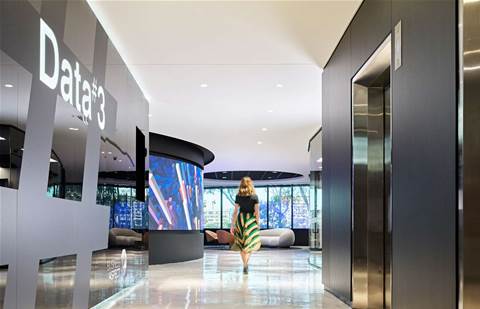 The Australian Taxation Office has struck up a contract with Data#3 for the provision of cloud infrastructure.

The one-year renewal has been listed as a $3.5 million investment from the tax office, which will see it continue to procure Microsoft Azure Cloud Services from the Brisbane-based IT provider.

The ATO told CRN the contract was for ongoing Azure services and was not related to a specific project, and that Data#3 was the sole Microsoft reseller available under the DTA’s mandatory Microsoft Volume Sourcing Arrangement.

Data#3, which has just relocated to a new office on the Brisbane River, wrapped up the 2020 financial year with bumper results, growing its revenue 14.9 percent to $1.6 billion. Of that, public cloud revenues accounted for $581 million, a year-on-year increase of 60.4 percent.

The powerhouse IT solution provider was in the news earlier this week following its disclosure that it had been impacted by a cyberattack from an “overseas third party”. An internal investigation is underway and 28 impacted customers have been contacted.