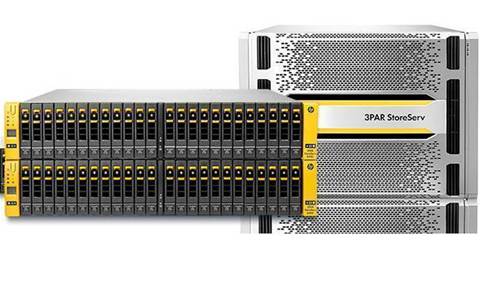 Online tax services will go down again in April and May as the ATO swaps its faulty storage area network (SAN), which was responsible for sustained unplanned outages in December and February, with new hardware.

Commissioner Chris Jordan revealed this morning that the hardware replacement is scheduled for the Easter long weekend, which falls between April 14 and 17.

“When we replace the faulty SAN equipment and migrate data to the new one, we will be deliberately taking our systems offline to minimise any risks to future performance and stability,” he warned.

“From consultation, we understand these are the most sensible and least inconvenient times for the tax profession and the broader community.”

The ATO blamed an unexpected three-day outage affecting all its online services last December on a HPE-supplied SAN that suddenly fell over.

Jordan today also offered another glimpse into the confluence of events that led to a second five-day outage in February.

“As part of the work to stabilise the faulty SAN following the December incident, an element of critical hardware became dislodged when a faulty cable was being replaced," he said.

“This in turn caused the SAN to enter into shutdown mode, which disrupted a range of critical ATO services, similar to the scope of systems and services impacted in December."

The outages and subsequent remediation had flow-on effects to the ATO’s digital agenda, with new online services aimed at tax agents now “on hold” while resources are redeployed to the systems stabilisation.

“We are taking a very measured and considered approach to minimise risks to ensure that the experience of tax time 2016 can be matched, that we meet our commitments to government, and that we offer you stability in our portal service,” Jordan said.

Eliminating departmental friction within MSPs
By Paris Cowan
Mar 17 2017
11:24AM