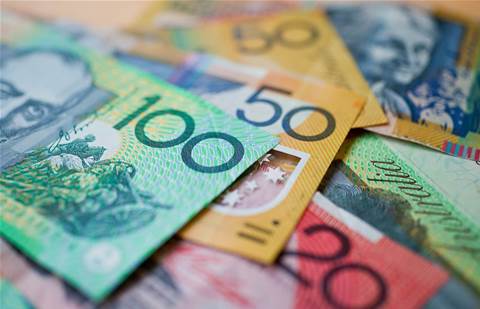 Web, mobile and eCommerce platform software development house Macquarie IT has entered liquidation after being wound up by the Australian Taxation Office.

The NSW registry of the federal court ordered the consultant be wound up in insolvency on 12 September. David John Kerr of RSM Australia was appointed liquidator.

A spokesperson for RSM told CRN it was unable to contact the company’s director at the time of writing, and that the ATO was the only known creditor, with debts in the vicinity of $585,000.

The company has been listed as permanently closed on Google’s directory, and the office number has been disconnected. RSM's spokesperson also noted the company was no longer occupying its principal place of business.

Founded in 2012, Macquarie IT was based in Sydney and serviced customers from across Asia, Europe, and North America.

The company developed apps for Android, iOS, and the web, and focused on business solutions and content management systems for verticals including healthcare, education, construction and retail.