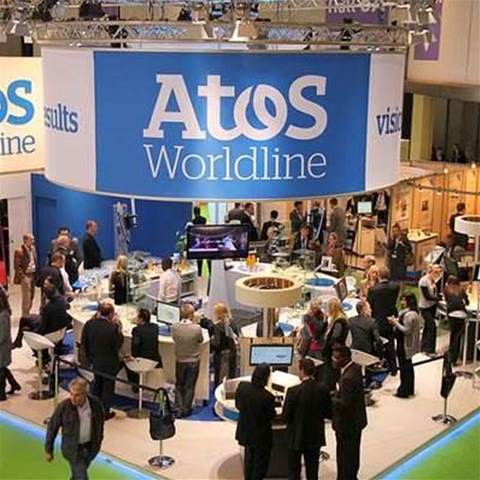 Bihmane will also assume the role of co-CEO in charge of the tech foundations business, operational performance improvement and in particular cash generation.

It also announced Diane Galbe would be senior executive vice president of the group in charge of strategic projects and all support functions of group. Philippe Oliva, co-CEO in charge of digital, big data and security activities; acceleration and innovation plans for these growth activities; will retain his position as group deputy CEO.

Atos is deemed strategic by the French government for its high-tech assets such the manufacture of supercomputers and software used by the army and the finance ministry to manage tax collection. Former prime minister Edouard Philippe sits on its board.