AT&T to buy Time Warner in US$85.4 billion deal 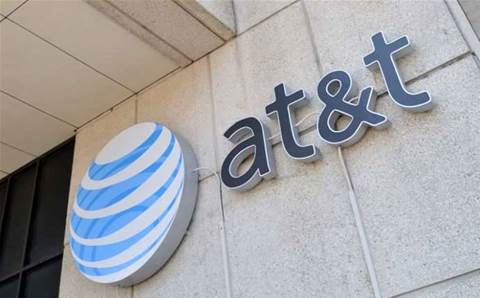 AT&T has been scrambling to add more value to its basic connectivity services, especially given that companies like Apple, Netflix, Facebook and Google are all, to some degree, using its connections to deliver services to consumers and businesses. If this deal closes without a hitch, Time Warner will represent about 15 percent of the combined company's revenues.

Following the deal, Time Warner shareholders will own between 14.4 percent and 15.7 percent of AT&T shares on a fully-diluted basis based on the number of AT&T shares outstanding today, the companies said.

The merger is subject to regulatory approvals by the US Justice Department and approval by Time Warner's shareholders.