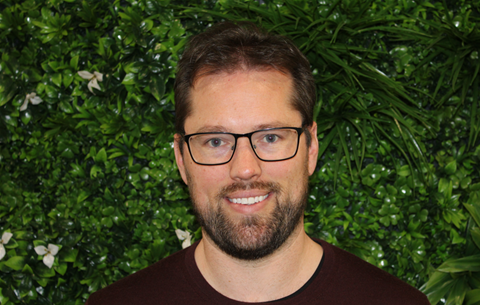 Davis would be responsible for leading the ASX-listed company’s business applications team and the delivery of cloud transformation services and solutions.

“I am excited to take on this new role to help further our success working closely with our clients and advancing Atturra’s continued investments to drive cutting-edge solutions at scale,” Davis said.

“Atturra is committed to helping clients simplify, optimise and modernise with the best resources and support available.”

“His dedication to driving innovation, breaking down complexity and delivering critical IT programs makes Geoff a great asset both to Atturra and our clients.”

Mace said the Canberra-based IT veteran had more than two decades of experience delivering digital transformations during his work at eWater, CSIRO and other organisations.

At eWater, Davis led cross-functional teams in delivering software development projects and established critical corporate IT infrastructure. He also managed the software and hydrology team for the National Hydrological Modelling Platform using eWater’s Source to progress the modernisation of Australia’s hydrology modelling tools. Davis was also tasked with taking carriage of the organisation’s corporate IT role where he consolidated legacy systems and adopted infrastructure as code with Amazon Services.

Public sector transformation is a significant portion of Atturra’s business. The company was recently announced as a Platform Innovator finalist in the 2022 CRN Impact Awards for its ePlanning Integration Solution for NSW government councils.

Atturra has acquired three rival managed service providers this year to expand its offerings and customer base.