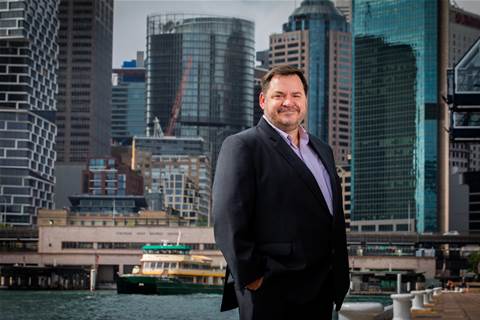 Attura reported revenue of $61.9 million for the first half of the 2021-22 financial year, an increase of 44 percent over the same period the previous year.

The IT services provider also made earnings of $5.5 million during the same period, an increase of 68 percent from the previous year.

“The first-half result is very pleasing, especially in the context of having completed an IPO towards the end of the half,” said Attura boss Stephen Kowal in a statement.

Attura listed on the Australian Securities Exchange on 20 December last year after raising $24.5 million in its IPO. The company had a market capitalisation of approximately $100 million at the time.

“The growth and momentum in the business shows not only that our strategy is the right one for the company, but that the team is successfully executing,” Kowal said.

“The team deserves credit for delivering this result in an uncertain and disrupted external environment and amid IPO preparations.”

Attura said it was focusing on industries with “a high barrier to entry, for example defence requiring security clearances, which drives client retention”.

Attura reported that it signed off 45 new clients during the 6 month period, including Snowflake, Okta, Apigee (part of Google Cloud) Infor, Boomi and Smartsheet and over 100 councils.

Last year Attura, then trading as FTS Group, acquired a number of IT services companies then consolidated its subsidiaries into a single brand in September.

Attura purchased a majority stake in Noetic in February last year, which broadened its market share into defence, federal government and resources industries. Noetic was part of a $95 million ERP deal with the Australian Defence Force, led by IBM, in 2019.