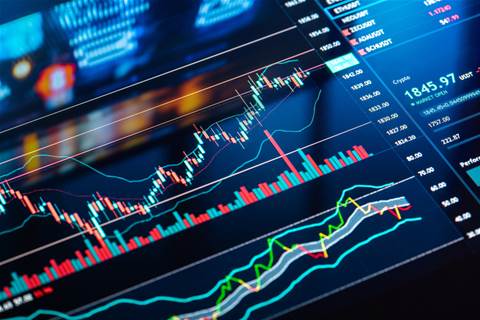 Based in Brisbane, Van Ruth succeeds Michelle Crouch as CFO, who will be returning to her role as director in PBFA at Pitcher Partners, AUCloud told shareholders in a statement. The company added that Crouch would continue as company secretary for the interim.

Prior to that, Van Ruth was the chief financial officer at network provider Megaport.

Commenting on Van Ruth’s appointment, AUCloud’s CEO and managing director Phil Dawson
Said the company was “delighted” to have her join the team.

“Her experience in the financial leadership of some of Australia’s leading ASX-listed technology companies will assist AUCloud as it continues to pursue its strategic growth initiatives,” he said.

In February, the ASX-listed company reported revenue growth that it credited to an 87 percent increase in IaaS consumption revenue, as well as a one-off payment from an implementation with the Australian Electoral Commission.

AUCloud also said that impacts from the COVID-19 pandemic, particularly on the conversion of total contract value (TCV) to IaaS revenue, have reduced as activity levels are normalising.

At the time, AUCloud said it was “well advanced” in the deployment of its first platform in Brisbane, with a targeted completion sometime in the second half of FY2022.

The company also said it expected to see increased demand for secure, sovereign cloud services, citing the persisting “industry tailwinds”. Its forecast expects growth from new and existing customers, the company scaling up operations, continued investment in security, engineering and operations employees, and plans to expand the executive team.

Grow your software revenue by selling these 5 affordable, essential tools for the modern workplace
By Staff Writers
Apr 27 2022
10:49AM