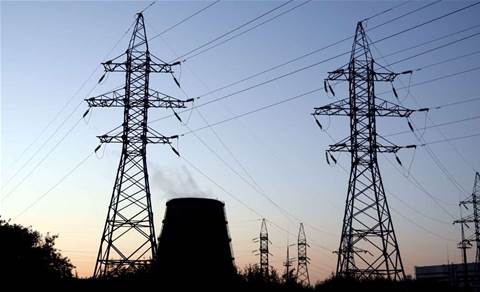 Aurora Energy has locked down a number of NextG SIM cards in trial smart meters after one was removed and used to run up a $193,000 internet bill.

The Mercury reported today that a 33-year-old woman pleaded guilty in Tasmania's Supreme Court to charges including computer-related fraud.

According to the report, the woman told Police she had been given the SIM card by a person she met on the internet.

She reportedly used the SIM to downloaded films and make calls. She was sentenced to 18 months jail – part suspended – and ordered to repay Aurora some $193,187.43.

An Aurora spokesman told iTnews that the utility had "become aware of an issue with communications equipment on a limited number of meters" through an audit process.

"We have worked with Telstra to address the issues and lock off the SIM cards that were affected," the spokesman said.

The spokesman could not reveal further details about the extent of the trial.

Grow your software revenue by selling these 5 affordable, essential tools for the modern workplace
By Ry Crozier
May 3 2011
4:48PM