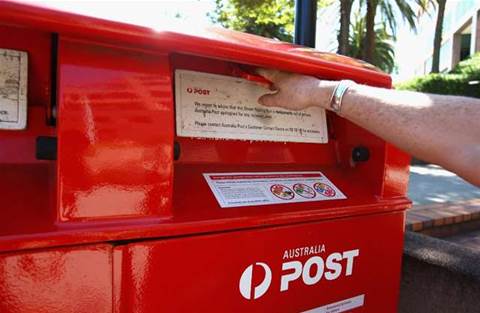 Australia Post is likely to consider a mobile play to enhance its Digital MailBox service, rather than become a fully-fledged mobile virtual network operator (MVNO), according to telecommunications analyst Paul Budde.

Budde's comments come as speculation mounts over Australia Post's ambitions in the mobile services market, following a recent recruitment drive by the group that has netted it some talent with strong mobile experience.

"Margins are getting lower and lower and it's becoming impossible for companies to maintain a service purely based on an MVNO model," Budde said today, adding that Ruslan Kogan's recent foray into mobile was more about making money from hardware than phone services.

Australia Post's Digital MailBox Service, which was launched in November and then pulled offline shortly after due to technical issues, is a secure online mail channel between consumers and service providers.

Australia Post counts Telstra among the early service providers participating in the scheme.

"You could add payments to it, there could be all sorts of things... it will be interesting to see how it eventuates," he said.

An Australia Post spokeswoman did not directly address the speculation.

"We are already a reseller for a number of telecommunications providers," she said.

"We will continue to consider products and services across a range of areas where we see a benefit for our business and the community."

Major retailers as well as some of Australia's biggest banks have been fingered in the past as possible MVNO candidates.

However Budde said all had been slow to see the earlier opportunities delivered by MVNOs, which were now becoming less attractive for both telcos and potential partners.

"It took the banks 25 years to do the ewallet and they only pushed into it because of Apple and Google."

"There's nothing stopping them selling mobile services around the world. Apple could have an app where you could roam and find the cheapest telco to make calls with."

With the telecommunications industry adapting to the decline of fixed, and increasingly voice calls, Budde said the real opportunity for over the top services from non-telco players would come when network operators started combining infrastructure and open networks emerged.

"Once you have an environment like that it will be heaven for MVNOs. An open platform on which you can build whatever you want."