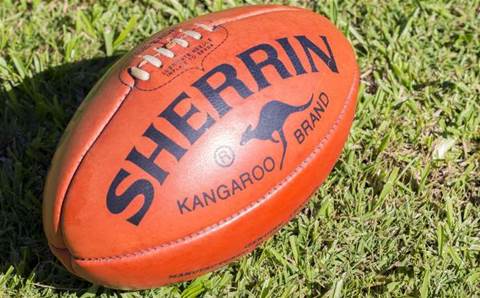 Three-dimensional printing provider 333D has signed a deal with the Australian Football League, claiming an Australian-first in sport.

333D – which trades on the ASX under the name of its reverse listing target, Oz Brewing – announced to the ASX that it would collaborate with the league to commercialise 3D printing, adding the AFL understood the "potential" of the technology for future mechanising and licensing.

"We believe this to be the first agreement of its type in Australian sport and are excited by the opportunity this presents," said 333D managing director Frank Pertile.

"Applying 3D printing technology to the area of merchandising will allow for the development of many exciting possibilities that were previously not possible."

Port Melbourne-based 333D designs, builds and owns all its 3D printers entirely in Victoria. It mounted a reverse listing with Oz Brewing in July in a bid to "become Australia’s leading integrated multi-platform 3D printing company".

As the fourth-best attended sporting league globally – with an average attendance of 32,000 per game – AFL fans have a "profound" and "life-long" connection to their teams, claimed the 3D print company.

"We are thrilled to enter this Memorandum of Understanding and to partner with the AFL," said Pertile.

Publicly listed Oz Brewing was formerly a Western Australian brewing company that has now turned to technology. Its shares were up by one-tenth of a cent on Monday afternoon, hitting $0.007 from Friday's $0.006.