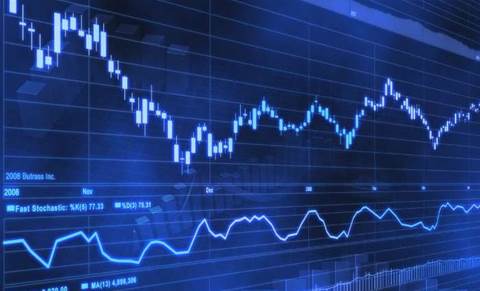 US authorities have laid charges against a research analyst for trading and tipping others ahead of a 2009 acquisition by computer giant IBM.

Federal prosecutors charged 33-year old Australian citizen Trent Martin, who worked at a Connecticut brokerage firm, for purchasing shares of SPSS before IBM agreed to the $US1.2 billion deal. He was also charged with passing the information to others, including his roommate.

On November 29 the Justice Department and the Securities and Exchange Commission charged two former stockbrokers, including Martin's roommate, for their roles in the alleged insider trading scheme.

The three and others made more than $US1 million by trading ahead of the acquisition, prosecutors said.

Martin was specifically named as the source of the information in instant messages between the two brokers, Thomas Conradt and David Weishaus, authorities said.

In a July 2009 message, referring to Martin by name, Conradt wrote: "holy f*** . . . god Trent told me not to tell anyone . . . big mistake," according to the indictment unsealed on Wednesday.

Martin, an Australian citizen, was arrested on December 22 in Hong Kong, the Justice Department said. The FBI claims Martin was en route to Australia after learning of the SEC investigation.

IBM agreed to pay $US50 per share for SPSS, a 42 percent premium to SPSS' closing price on the day before the purchase was announced.