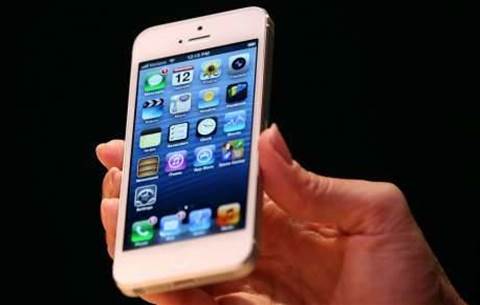 A number of Australian Apple customers have yesterday morning reported being locked out of their devices and prompted to send up to US$100 to a suspected hacker in order to have them unlocked.

All the affected customers revealed that their Apple products - phones, tablets, laptops or desktops - were connected to Apple's iCloud services.

The users claim to have been presented with a message alert stating their device had been hacked, accompanied by a demand for US$100 for the hacker to unlock it.

The hackers appear to have gained access to user iCloud accounts and put the device into lost mode with a changed or new password using Apple's 'find my device' app.

However, as detailed in a flurry of posts to Whirlpool and Apple’s support forum, affected users found a workaround to access their devices by restoring the device from a backup within their iTunes account.

Such a workaround appears only to be effective for users who previously had a passcode on their devices.

Apple customers reported receiving the “hacked by Oleg Pliss” message in the early hours of this morning.

“To unlock it I was supposed to quote some code and there was a green call button below the message. At the same time I received email messages from the 'find my iphone' app (on my computer) saying that my phone had been lost, then found. I wasn't sure if these were genuine or not,” one user stated.

The name Oleg Pliss is listed as an Oracle software engineer in the US and a banking professional in the Ukraine, among others. The issue has also been reported by a handful of New Zealand customers.