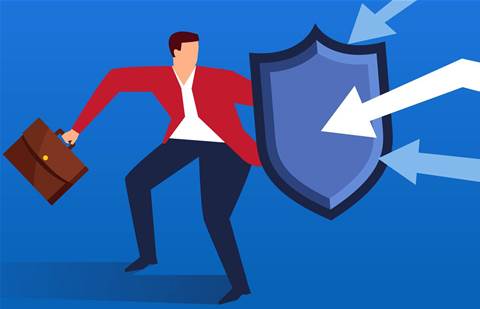 Australian-owned Microsoft ISV partner LiveTiles has revealed it has taken measures to manage an unsolicited acquisition bid from a private equity firm.

Responding to a story published on the Australian Financial Review’s Street Talk column, LiveTiles confirmed in a statement that it has hired Swiss investment bank Credit Suisse and Australian law firm Gilbert + Tobin to handle its “takeover defence”.

The company said that while interest has been “preliminary” and that “no formal process or dataroom has been established”, the nature of the interest was sufficient for management to feel the need to bring Credit Suisse on board.

The company added its shares have been trading at two to three times forward revenue, claiming it was “a large discount on many industry peers”.

“Against the Lifetime Value of its Annualised Recurring Revenue to 30 December 2020, LiveTiles shares have been trading at a 58 percent discount.”

In an ASX announcement, LiveTiles said, “LiveTiles receives unsolicited approaches by parties interested in exploring a corporate transaction from time to time. However LiveTiles advises that it is not currently in formal discussions in relation to a control transaction with any third party.”

LiveTiles, while based in New York, has roots in the Australian IT channel after being born out of Australian MSP nSynergy. LiveTiles was spun off as a separate company after nSynergy was acquired by distributor Rhipe in late 2014.

An earlier version of this story suggested LiveTiles was planning against a potential hostile takeover. The the use of the term hostile takeover was incorrect as it is too early in the process to determine if this is the case and CRN apologises for any confusion caused.

7 steps to MSP success: from pricing to specialisation
By Nico Arboleda
Feb 4 2021
6:57AM