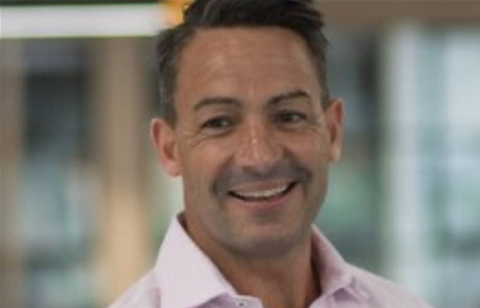 Renewtrak, a specialist renewals-as-a-service provider aimed at IT channel organisations, has committed to a new push in Australia following the hire of a new chief executive.

The company hired former Afterpay executive Mathew Cagney in May as its new CEO as Renewtrak looks to push further into the United States, Australia and other markets.

Cagney told CRN that Renewtrak aims to expand on its vendor relationships and deepen its engagement and toolsets provided to the IT channel.

“We can provide them with the tools to better engage directly with their customers and focus on high-value activities.”

Founded in 2014, Renewtrak was initially established by executives from a number of Australian distributors. Its main offering is an automated and intelligent platform that handles recurring revenue streams, automating renewals, upsell and cross sell for all forms of support, maintenance licensing, or annuity contracts.

Cagney told CRN that Renewtrak has deployed its platform across 32 countries, including support for 24 languages. Its customer base includes three major global IT distributors and some US-based vendors.

“What we’re aiming to do is sort of continue this evolution and to consolidate a global platform to create a more defensible and sustainable market leadership position,” he said.

Locally, Renewtrak recently signed on a number of distributors and resellers, including one that works with cloud storage around Australia, New Zealand, Singapore and Malaysia.